The search giant announced at its annual I/O developers conference Thursday that HBO Now will soon be available for Android devices in the Google Play store.

HBO Now was originally announced as a timed exclusive for Apple TV and iOS. But it was always a given that the service would eventually expand to other devices. Now users of Android phones, tablets and set-top boxes will be able to stream shows like Game of Thrones and Silicon Valley at the same time as they are broadcast on television without the need for a cable subscription. The service costs $14.99 per month.

In other streaming news, Google revealed that its Chromecast device has sold 17 million units so far. Users have pressed the cast button to stream content onto various screens more than 1.5 billion times. 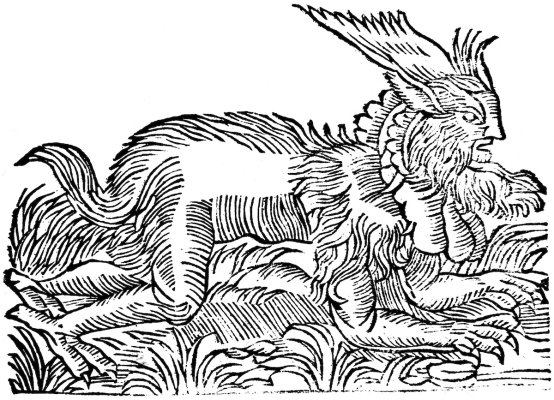 How the She-Werewolf Legend Exposes a Centuries-Old Fear of Women
Next Up: Editor's Pick