19 Kids and Counting Is No Longer Streaming on Hulu

19 Kids and Counting is no longer streaming on Hulu, the streaming service confirmed Thursday. “It expired from our service,” a Hulu rep told EW.

Last week, reports surfaced that 19 Kids and Counting star Josh Duggar had molested five girls when he was a teenager. He went on to release a statement admitting to the allegations, saying, “Twelve years ago, as a young teenager, I acted inexcusably for which I am extremely sorry and deeply regret.”

TLC responded by pulling 19 Kids and Counting reruns from its schedule, although it has not yet been canceled. Several advertisers have ended their relationship with the show as well. 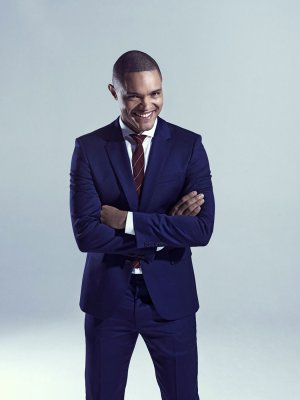 Here's When Trevor Noah Will Take Over the Daily Show
Next Up: Editor's Pick