Former Second Lady Joan Mondale, whose love for the arts led her to be known as “Joan of Arts,” died on Monday. She was 83 years old.

On Sunday, Mondale’s family announced that she had entered into hospice care, though her exact illness was not disclosed. According to the Associated Press, her husband Walter and her sons Ted and William were by her side when she died.

Mondale was an advocate for the arts throughout her life. While her husband Walter Mondale served as vice president under Jimmy Carter, she was named honorary chairwoman of the Federal Council on the Arts and Humanities. When her husband later became a U.S. ambassador to Japan under President Bill Clinton, she studied Japanese art and gave dignitaries clay pots as gifts.

In a statement expressing their condolences, the President and First Lady extolled the former Second Lady’s passion for the arts: “Joan filled the Vice Presidential mansion with works by dozens of artists, including many unknowns, and later did the same at the U.S. embassy in Japan during her husband’s tenure as ambassador.”

Minnesota’s Democratic Senator Amy Klobuchar spoke to the Associated Press about Mondale, who Klobuchar met while interning for the Vice President in 1980. “She was always down to earth,” Klobuchar said. “She was just as happy going out to rural farms in Elmore (Minn.) as she was mixing it up at fancy receptions at the ambassador’s residence in Japan.”

According to the AP, Sen. Klobuchar still has two coffee mugs Joan made in her kitchen. Walter Mondale was also a Democratic U.S. senator from Minnesota. Service is scheduled for Saturday in Minneapolis.

This story has been updated with a statement by the Obamas. 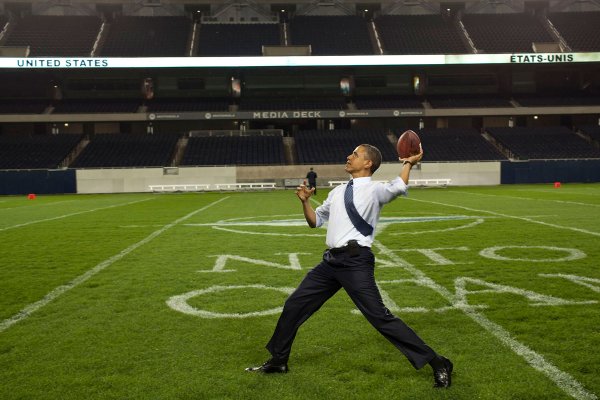