Everything We Know About Apple’s New iPhone Software

The next version of Apple’s mobile operating system is almost here.

The company is expected to unveil iOS 9 at its annual Worldwide Developers Conference in June. A new iOS update isn’t quite a big deal as a new iPhone, but the announcements can often be substantial–iOS 7 brought us a completely revamped mobile interface, while iOS 8 featured a health activity tracker and improved predictive keyboard.

Here’s what’s rumored to be in the works for Apple’s iOS 9:

Apple is reportedly planning to dump the Helvetica font it’s been using since iOS 8 in favor of a San Francisco font that’s currently in use on the Apple Watch. The font was chosen for Apple Watch specifically because it’s readable on small screens.

A “Home” app for connected devices

In iOS 8 Apple added HomeKit, a framework that helps users control connected devices in their home. Now the company is working on a user-friendly app called “Home” that will let users more easily control disparate devices from a single interface. Among the features rumored to be part of the Home app are virtual rooms that let users easily detect which parts of their house have which connected devices. However, 9to5Mac warns that the featureset so far is fairly limited so the app may not be ready for a public debut in June.

Apple is finally planning to add subway and bus routes to its Maps app, a feature that’s been available in Google Maps for years. The initial rollout may be limited to just a handful of cities globally, including New York and San Francisco. The company is also using Roomba-sized robots to develop indoor maps of buildings and landmarks, though that feature won’t necessarily be ready for iOS 9.

Apple wants to give iPads the ability to run two apps side-by-side. The split-screen functionality is already available in tablets by Samsung and Microsoft, so it would be a welcome addition to Apple’s device. The new mode could allow users to resize an app to take up one-third, one-half or two-thirds of the screen.

The iPhone 4S may still be supported

The iPhone 4S is close to four years old, which is an eternity in the world of mobile tech. However, Apple is expected to continue supporting the still-popular device with iOS 9. In fact, according to 9to5Mac, Apple is changing its software development process to ensure that iOS 9 runs better on old iPhones and iPads than iOS 8 did.

Passive-aggressive texters, rejoice! Apple is apparently tweaking iMessage to let you choose which of your contacts you share read receipts with. Drake is probably really excited.

Apple may be planning to expand its digital assistant capabilities beyond Siri with a new personalized interface code-named Proactive. The menu, which would likely be located left of the main home screen, would integrate information from a user’s calendar, Passbook and other apps to provide daily itineraries. Proactive could remind you to call your mother each week for instance, or automatically pull up directions to your office each morning. The similarity is similar to Google Now, which is available for Android phones. 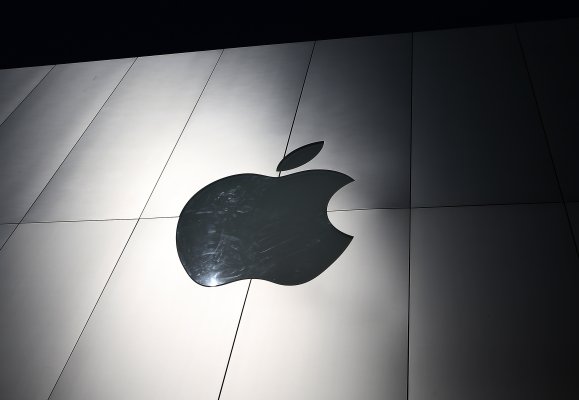 This Is the Biggest Change to the Apple Store in Years
Next Up: Editor's Pick