The Best Soccer Video Game Is Finally Getting Female Teams

The latest game in the FIFA EA Sports video game franchise will soon include women. The announcement comes just days before the women’s World Cup kicks off in Canada.

Teams from nations including Germany, the U.S., France, Sweden, England, Brazil and Canada will be available, The Verge reports. But female teams can only compete against other female teams in the game, not against male teams.

David Rutter, who heads the video game series, said adding female teams was something EA Sports had been working for some time, but technical issues delayed things.

“We needed to have tools and technology in place that could differentiate between men and women,” he told The Guardian. “Plus, we had to factor in the time and effort required for traveling around the world to scan faces and heads, record motion capture, etc. It’s been on the to-do list for a while.”

Watch a trailer announcing the inclusion of women in the game above. 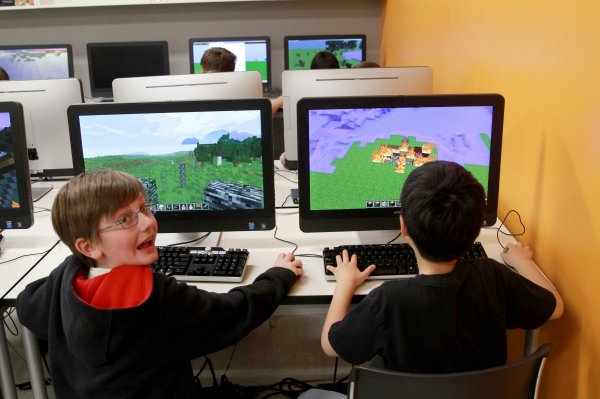 How Minecraft Players Are Funding Stem Cell Research
Next Up: Editor's Pick