Target CEO Would ‘Love’ to Have Apple Pay

A clerk rings up sales for a customer at a Target store November 30, 2004 in Chicago, Illinois.
Scott Olson—Getty Images
By Victor Luckerson

Apple Pay may soon be coming to a Target store near you.

However, before that happens, Target plans to outfit its stores with systems capable of reading chip and PIN cards. Chip and PIN is a technology common in Europe that stores credit cards’ data in an embedded computer chip rather than on a magnetic stripe, an innovation that helps boost security. Retailers that don’t have chip and PIN terminals available will become liable for credit card fraud that occurs at their stores later this year, so it’s no wonder Target’s head is making that upgrade a top priority.

Getting Target on board will be another big win for Apple Pay, which has been steadily recruiting new retailers since launching in October. Best Buy began supporting Apple Pay in its iOS app in April and pledged to support the payment system in its physical stores later this year. 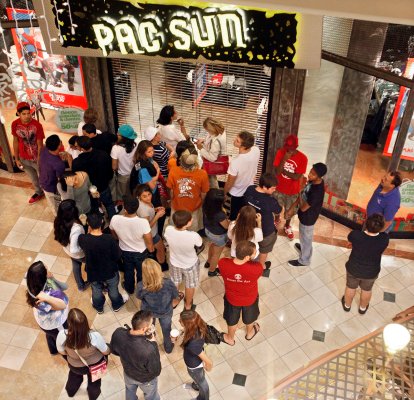