Bill Gates Thinks This Is the Deadliest Threat to Humankind

Bill Gates, co-founder of Microsoft and co-chair of the Bill and Melinda Gates Foundation, speaks at a breakfast meeting with the theme "Dialogue: Technology Innovation for a Sustainable Future" during the Boao Forum for Asia Annual Conference 2015 in Qionghai city, China's Hainan province, on March 29, 2015
Cui hao—Imaginechina/AP
By Kevin McSpadden

In the next 20 years, is it likely that nuclear war, gigantic earthquakes or asteroids could kill 20 million people? Bill Gates doesn’t think so.

But he did tell Vox that such numbers could be felled by a major outbreak of disease — something the 59-year-old billionaire believes has a “well over 50%” chance of happening in his lifetime.

“The Ebola epidemic showed me that we’re not ready for a serious epidemic, an epidemic that would be more infectious and would spread faster than Ebola did. This is the greatest risk of a huge tragedy,” Gates said, claiming that a serious epidemic could kill more than 10 million people a year. 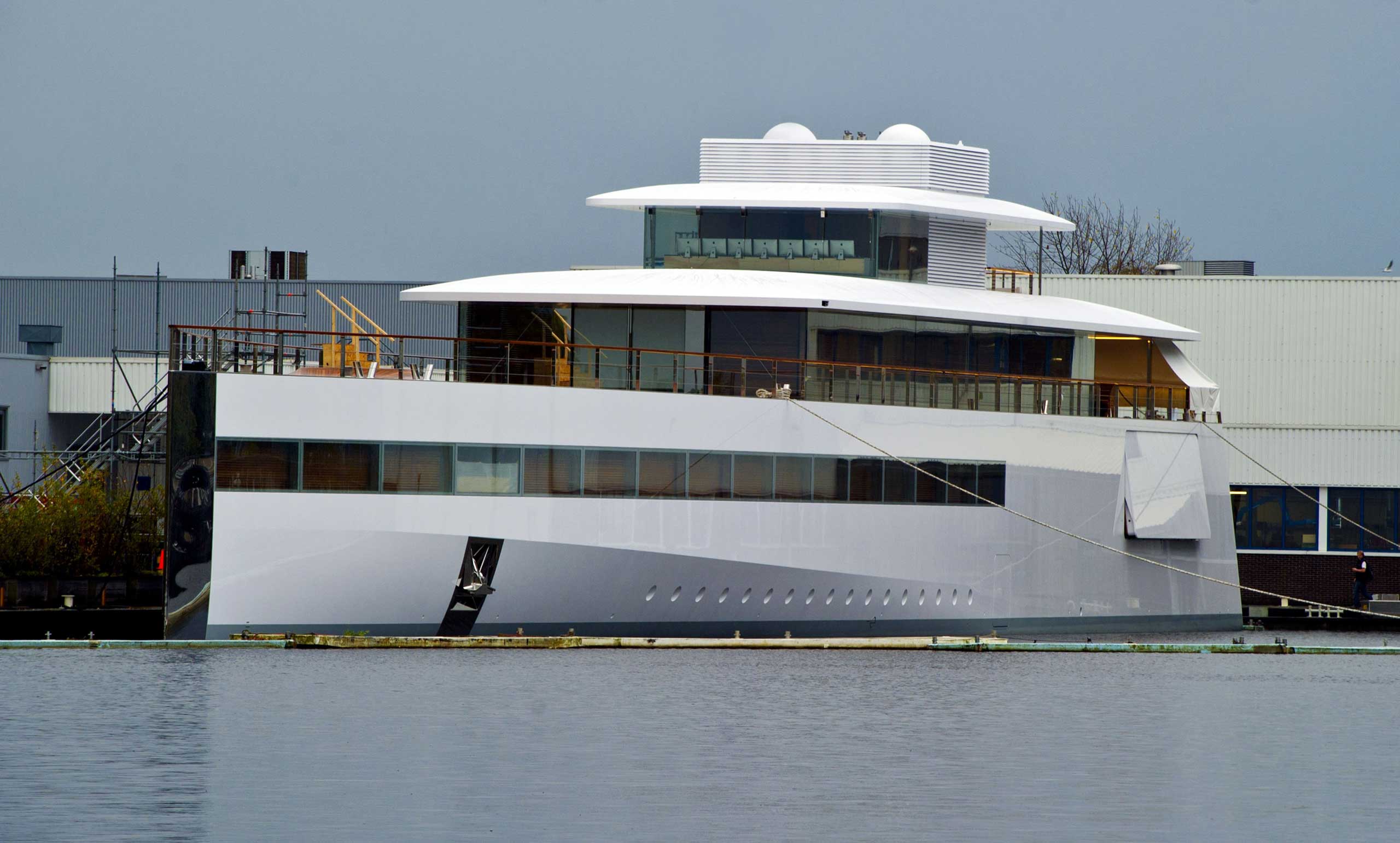 Steve Jobs The Apple CEO's super yacht Venus was designed by Philippe Starck's design company Ubik. Jobs spent approximately $131 million on it but passed away in 2011 before it was completed.
Ed Oudenaarden—AFP/Getty Images 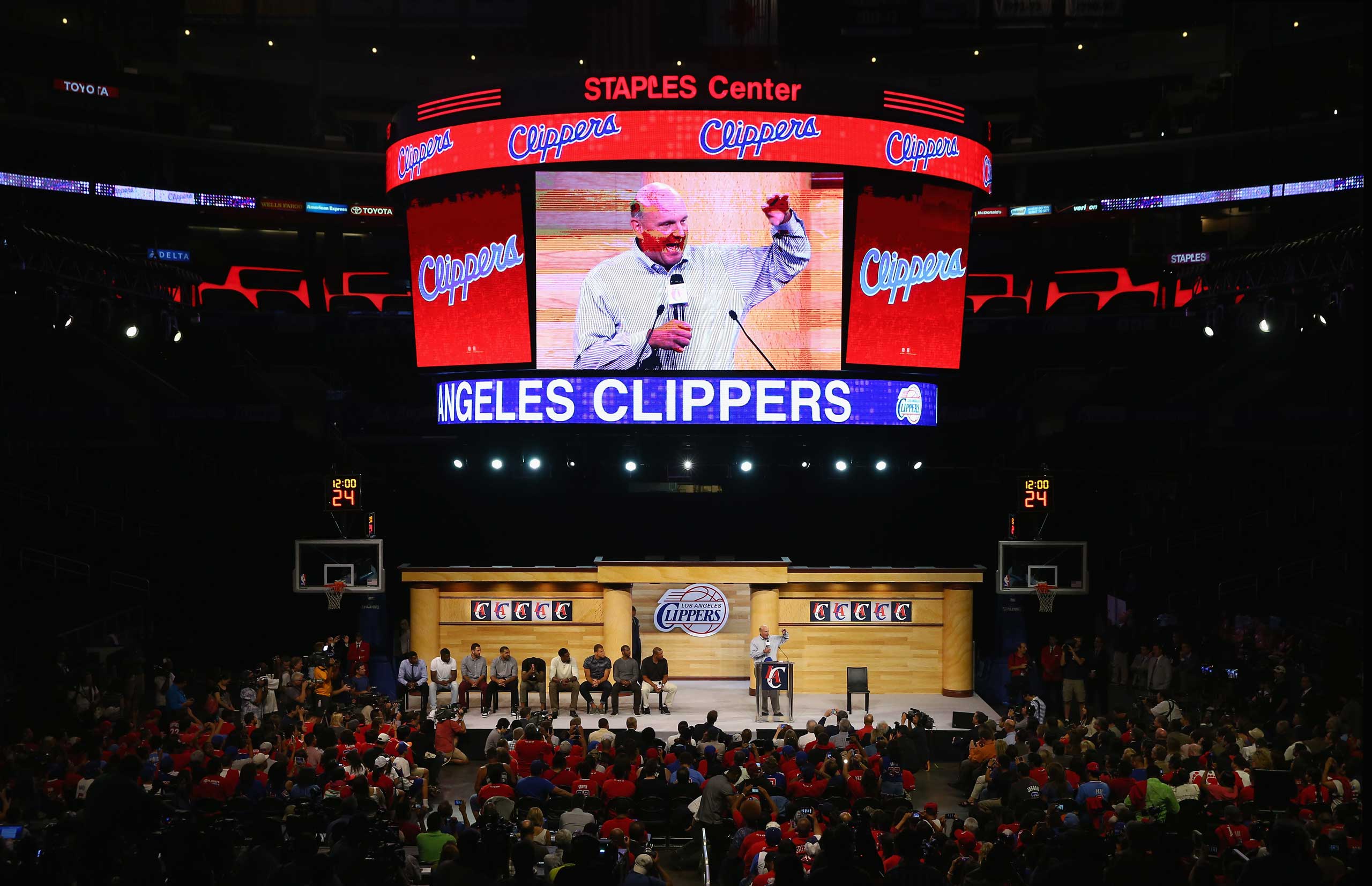 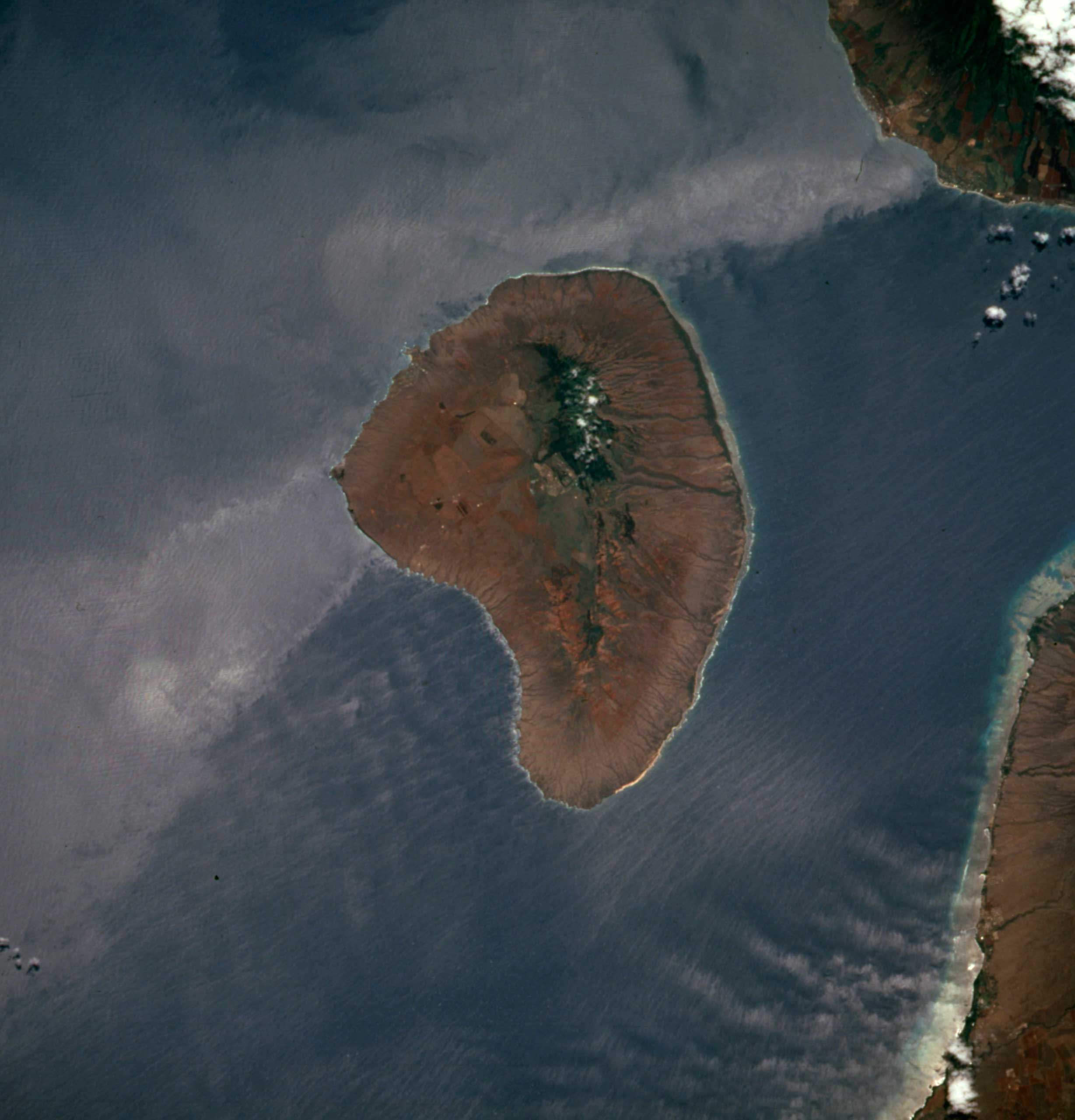 Larry Ellison Outgoing Oracle CEO Larry Ellison owns 98% of the 141-square-mile Hawaiian island of Lanai, which he bought for an undisclosed price. He is turning it into a "model for sustainable enterprise," he's said, though details remain sketchy.
NASA/Reuters 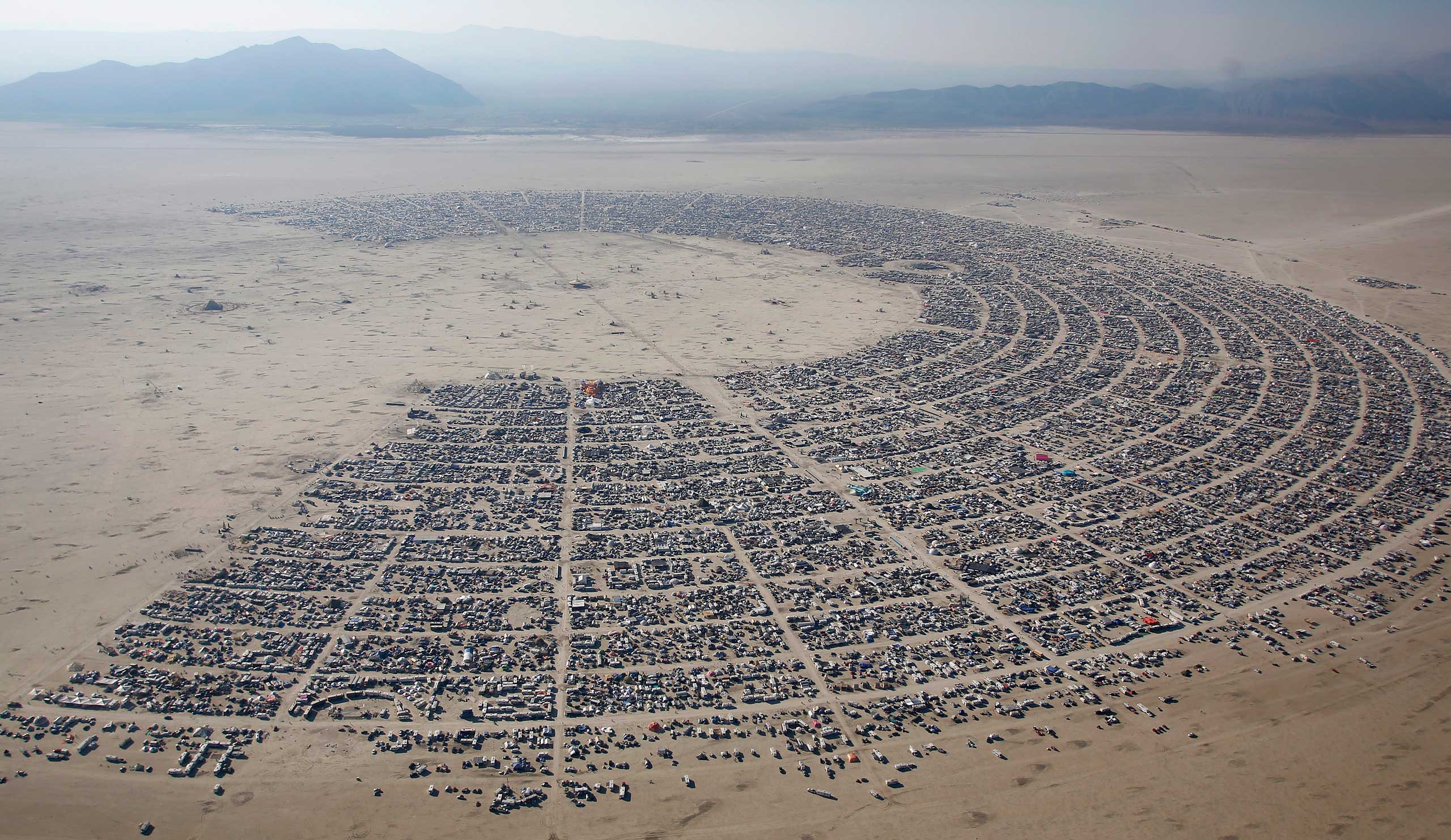 Larry Page and Sergey Brin Google CEO Larry Page and co-founder Sergey Brin have been attending the Burning Man Arts Festival since the company's early days. There they fund a "theme camp" and how exactly the funds are used is left up to participants' imaginations.
Jim Urquhart—Reuters 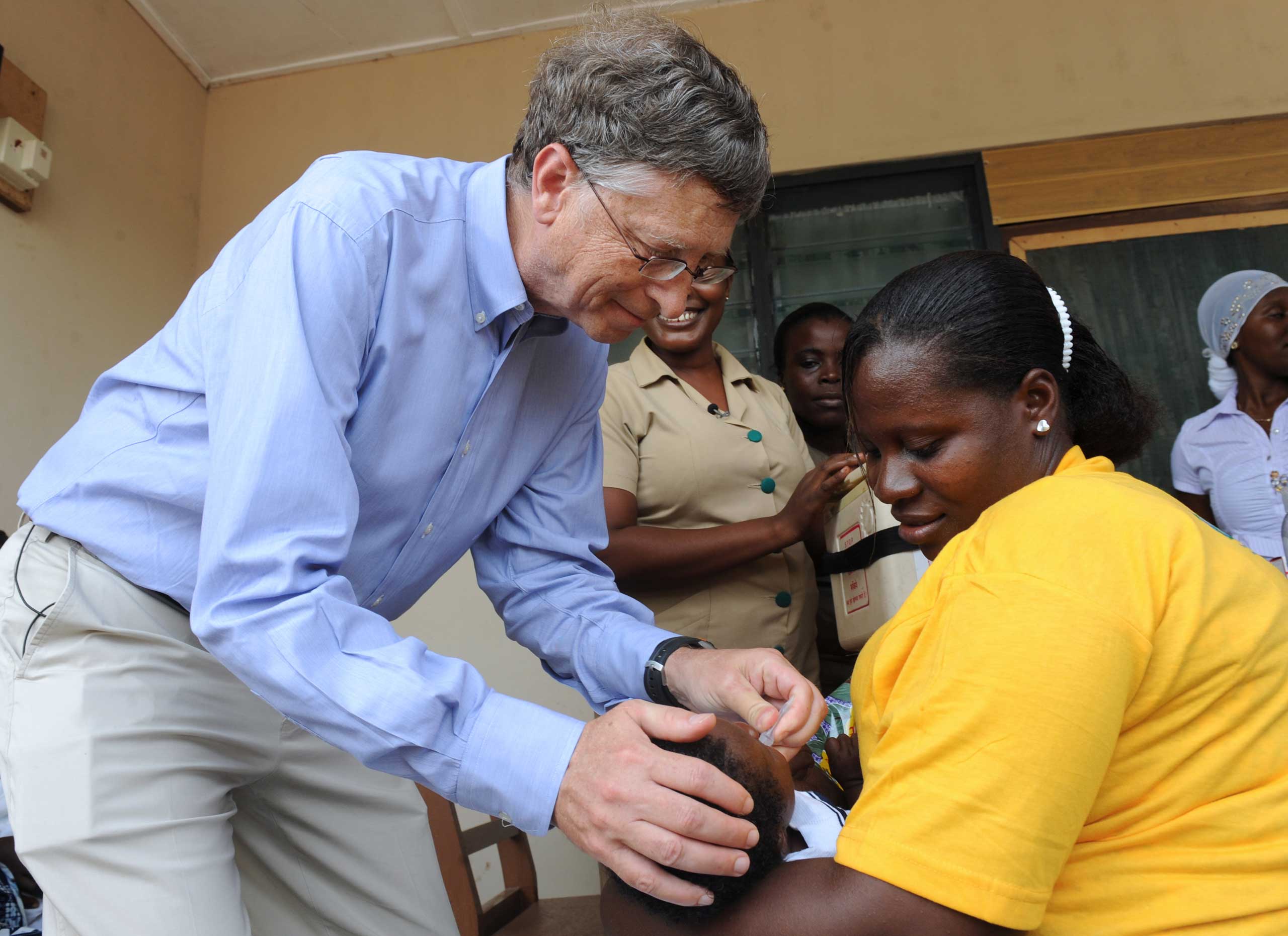 Bill Gates The former Microsoft CEO is currently the richest man in the world, according to Bloomberg. Since 2000, Gates and his wife have been running the Bill and Melinda Gates Foundation. In total it has issued grants adding up to over $30 billion.
Pius Utomi Ekpei—AFP/Getty Images 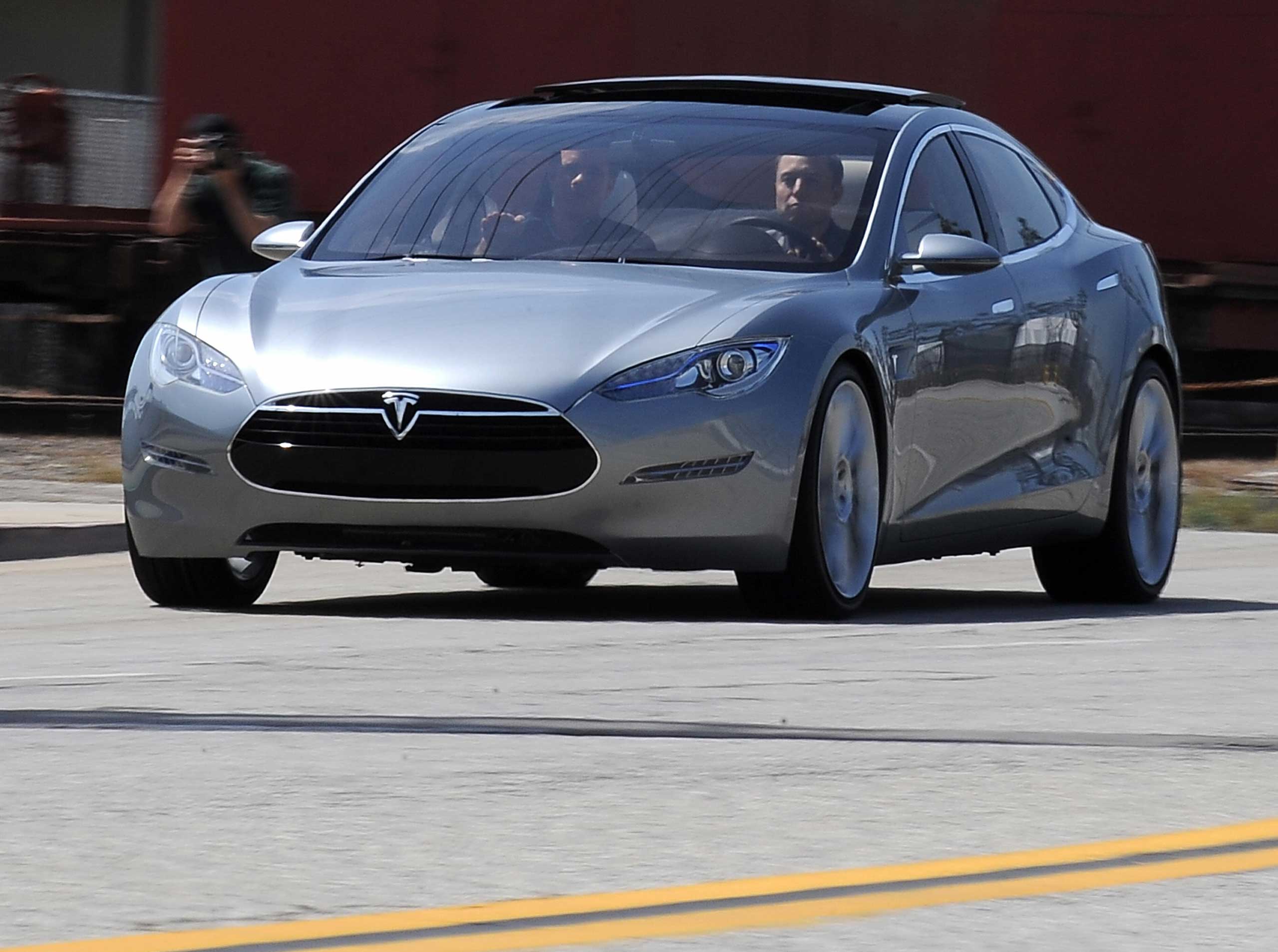 Elon Musk PayPal Co-Founder Elon Musk (in driver's seat) began as a Series A investor in 2004 and is now the CEO and chief product architect of Tesla Motors. The company created the first mass-produced, highway-capable electric car and is valued at over $18 billion.
Robyn Beck—AFP/Getty Images 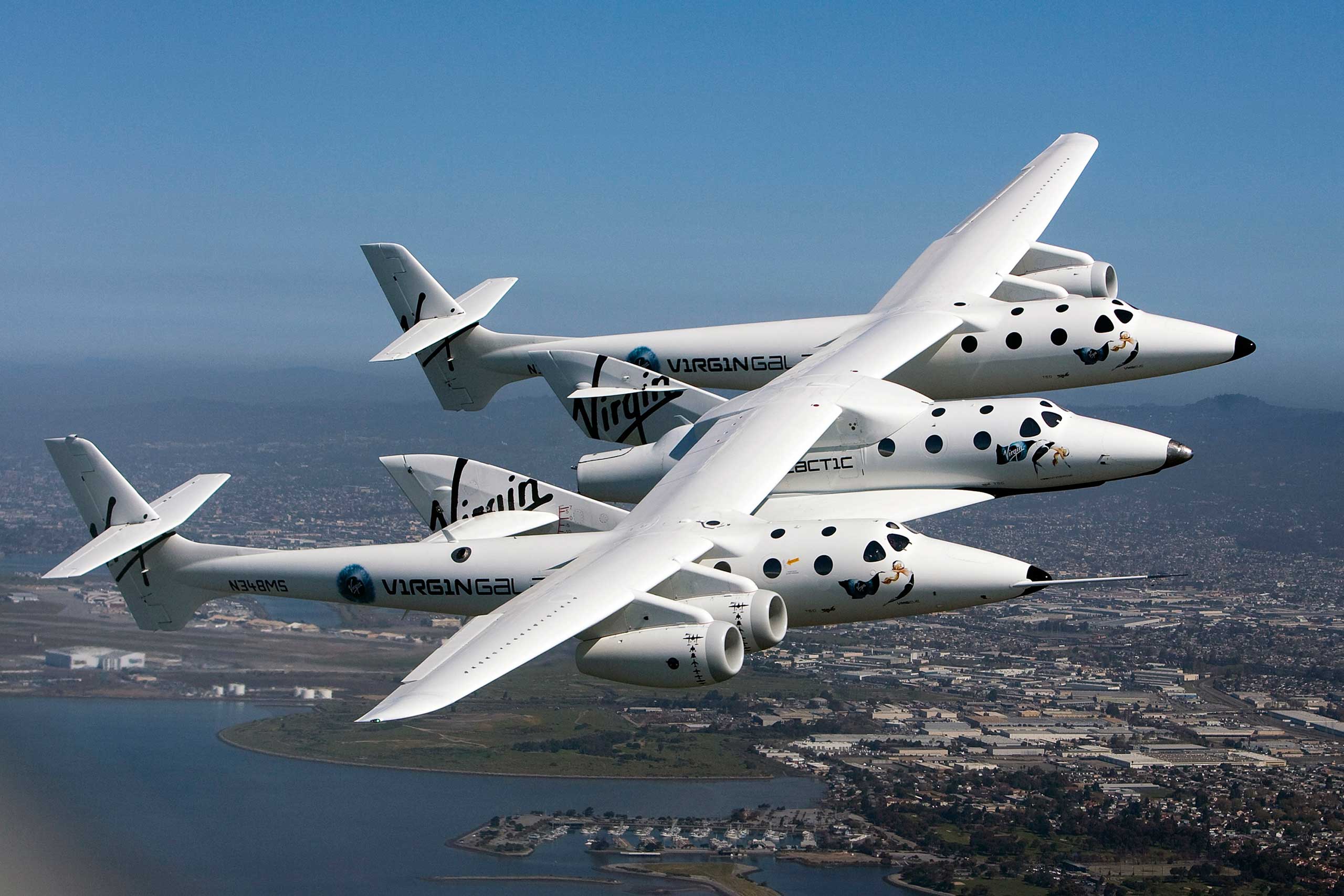 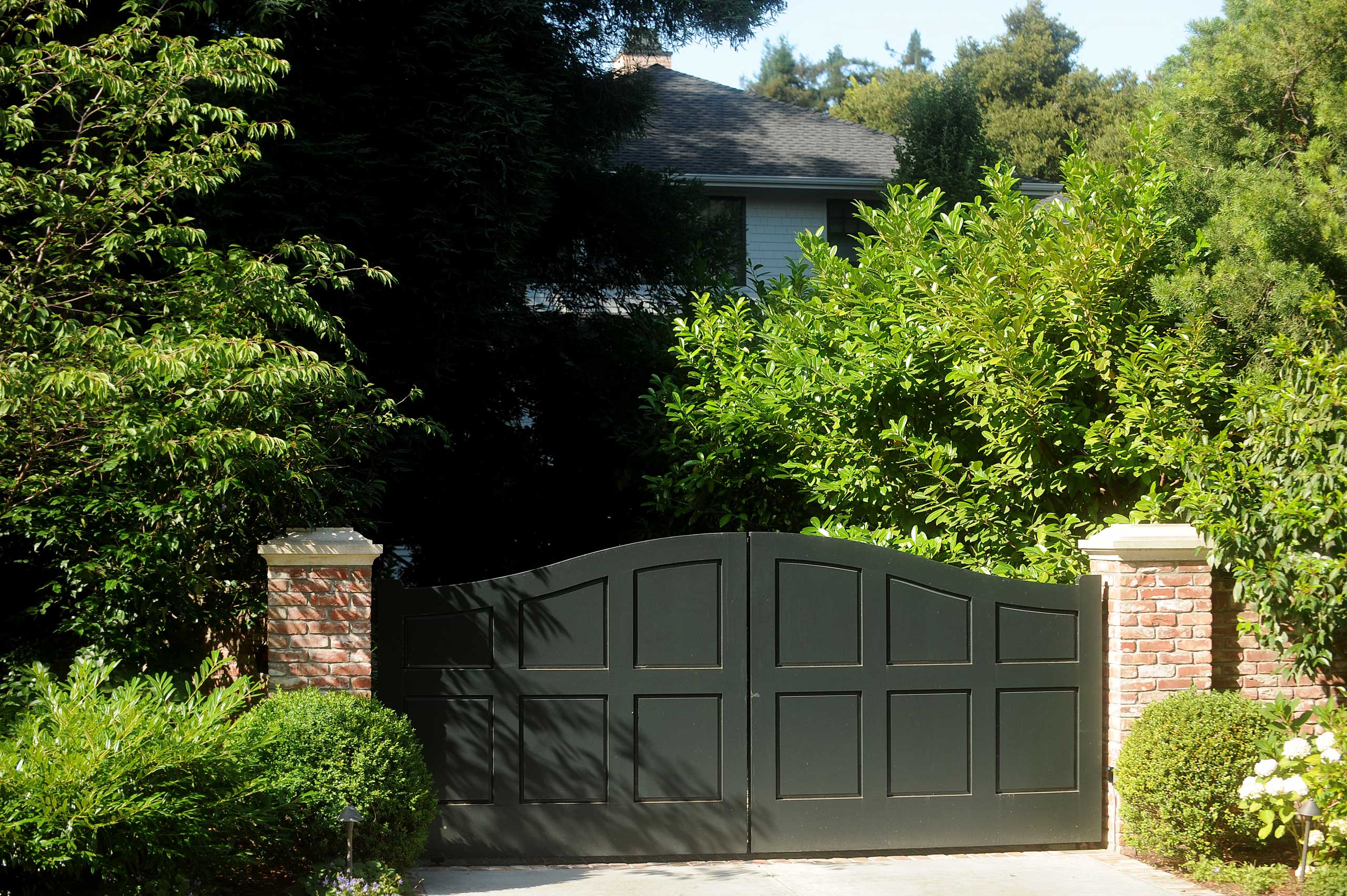 Mark Zuckerberg To ensure his privacy, Facebook CEO Mark Zuckerberg bought four of his neighboring houses in 2013 for an estimated $30 million-plus in Palo Alto, California.
Noah Berger—Bloomberg/Getty Images
1 of 8
Advertisement