Air France Flight Had a Close Call With a Volcano

An Air France flight flew a little too close to an African volcano earlier this month.

Flight AF 953 was traveling on May 2 from Malabo in Equatorial Guinea to Douala, Cameroon, and according to Air France the pilots aimed to avoid a storm by taking a route close to Mount Cameroon. The plane’s proximity to the active volcano set off an alarm, and according to CNN, the pilots quickly responded by flying from 9,000 feet to 13,000 feet. The passengers were said to be unaware of the incident.

Air France says its pilots undergo regular training for this type of scenario. The company is conducting an internal investigation, and is supplying its crews with more specifics on how to land near Douala.

“Air France’s priority is to ensure the highest safety standards in all circumstances,” the company said in a statement. “Air France has always chosen the best equipment for flight safety and places great importance on the monitoring of its crews.” 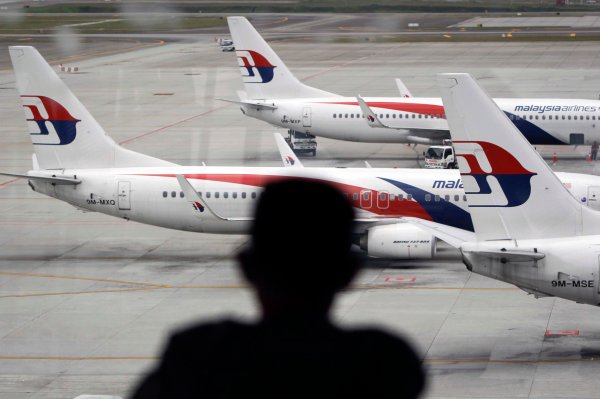 Malaysia Airlines Prepares for Overhaul
Next Up: Editor's Pick