Apple Exec: The Car Is the 'Ultimate Mobile Device'

Apple Senior Vice President of Operations Jeff Williams hinted on Wednesday the company is interested in doing more with cars.

At the Code Conference in California, an Apple shareholder asked Williams if Apple has its sights set on the auto industry. “The car is the ultimate mobile device, isn’t it?” said Williams, according to Business Insider. “We explore all kinds of categories. We’ll certainly continue to look at those, and evaluate where we can make a huge difference.”

Williams’ response comes amid rumors that Apple may want to take on Tesla with an electric car of its own. The efforts are supposedly nicknamed Project Titan.

Still, Apple has other car plans in the works, too: Its new CarPlay software replaces vehicles’ infotainment systems with an iPhone-style interface.

Williams also spoke on Wednesday about third-party apps coming to the Apple Watch this fall. 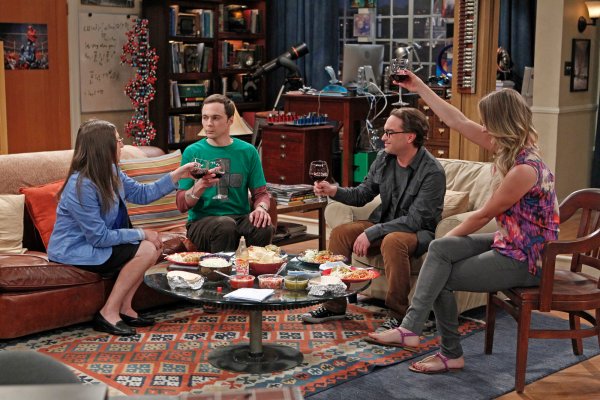 This TV Broadcaster May Put its Shows on Apple's Rumored Cable Killer
Next Up: Editor's Pick