MORE: See The Trailer For TIME’s Unprecedented Series: A Year In Space

Liftoff in French Guiana will occur seven seconds after the ignition of the main stage cryogenic engine, and the rocket will climb vertically for six seconds before turning East, according to SpaceFlightInsider. Both satellites are expected to last in space for approximately 15 years. 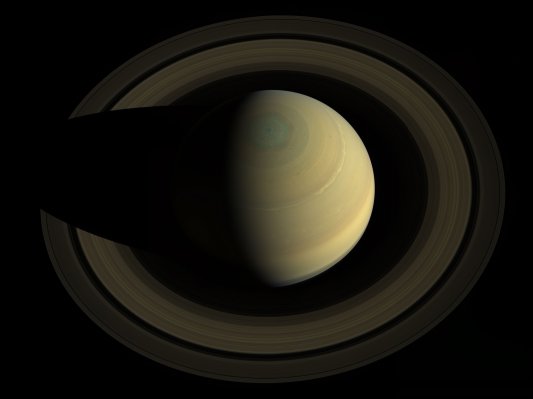 See a Rare View of Saturn's Rings
Next Up: Editor's Pick