A Vermont woman was hospitalized after being bitten by a black widow spider, which she apparently brought home with her in a bag of grapes.

Shaw’s, the grocery store that sold the grapes, said it was inspecting the grape products in all of its stores, according to WPTZ news. “The health and safety of products we sell, and our customers, is our first concern,” Shaw’s spokesperson Brian Dowling told WPTZ.

Black widow bites can cause pain, weakness and flu-like symptoms, but they’re rarely deadly for healthy adults. The 21-year-old Vermont woman was released after a night at the University of Vermont Medical Center. 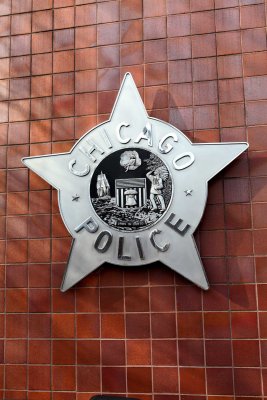 Chicago Cops Stand in for Missing Fathers at Daddy Daughter Dance
Next Up: Editor's Pick