Twitter Is Exploding Right Now Over the Major FIFA Arrests

It’s the viral event of the month. The Twittersphere has exploded with an overwhelmingly one-sided and raucous celebration at the news that nine senior officials at Fifa have been indicted on charges of wire fraud, bribery and racketeering.

Here’s a taste of it.

And the irony of the game being cleaned up by a country that ignored it for the best part of 120 years wasn’t lost on some.

There was delight at how the staff at the 5-star Bauer au Lac hotel in Zurich protected the dignity of their esteemed guests as they were led off to face the rap.

And there were inevitably reminders of the human cost of building the stadiums for the World Cup in Qatar, which campaigners say have already cost over a thousand migrant workers’ lives.

It would be fair to say that a general air of skepticism prevailed regarding President Sepp Blatter’s absence from the list of the indicted.

Some had fun with Fifa spokesman Walter de Gregorio’s claim that Blatter is “calm” but “is not dancing in his office.”

Others even went so far as to doubt Mr. de Gregorio’s claim that Blatter and Fifa were fully cooperating with the investigation.

But most looked forward cheerfully to the future, nonetheless.

A few optimists highlighted the lucrative possibilities for the next edition of the Fifa-branded computer soccer game.

But most of all, there has just been a huge outpouring of relief and joy from fans across the world at the thought that, despite all of the evidence to the contrary over the years, even Fifa and its officials aren’t above the law. 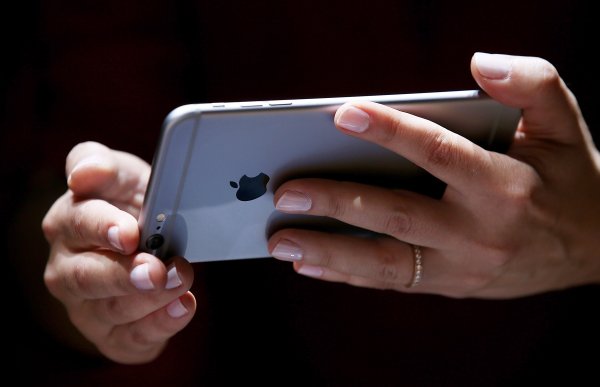