How are those two things related? Well, Fiorina has criticized proponents of Common Core who think the policy will help U.S. students compete with Chinese students in subjects like math and science. The 2016 presidential hopeful told Iowa political video blog Caffeinated Thoughts earlier this year that the U.S. education system should not be modeled after China’s. Chinese students may test well, she said, but they fall short when it comes to innovation.

BuzzFeed pulled this quote from Fiorina’s video interview, in which she cited her years of business experience in China:

Fiorina has broached this subject before, arguing in her book, Rising to the Challenge: My Leadership Journey, that China’s educational model is “too homogenized and controlled to encourage imagination and risk taking.”

The former HP (HPQ) chief executive’s political experience is limited to her failed 2010 U.S. Senate bid. Fiorina’s tenure as HP CEO ended in 2005, when the company’s board forced her to resign following years of stagnant profits and a massive, ill-advised merger with Compaq. 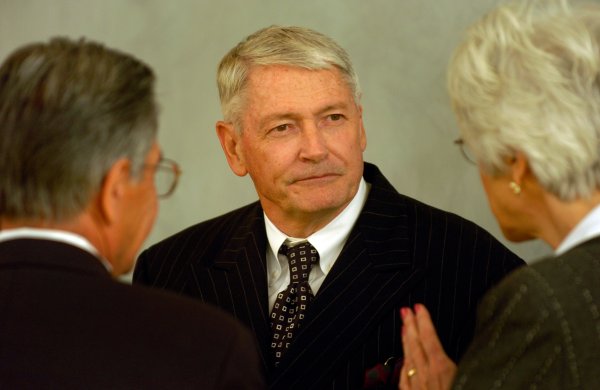 Everything You Need to Know About Merger Mastermind John Malone
Next Up: Editor's Pick