Cattle farmers are wringing their hands over a staggering drop in the price of lab-grown beef, with cost estimates plummeting from more than a quarter million dollars a patty to as little as $12.

Dutch professor Mark Post, who developed the world’s first “frankenburger” in 2012, will discuss the latest breakthroughs in lab-grown beef to a gathering of cattle farmers in Darwin (yes, Darwin) Australia, according to Australian broadcaster ABC News. The price drop, first spotted by Fast Company, could bring artificial beef within the same cost bracket of natural beef within one year, Post estimates.

However, the Maastricht University professor also estimated that the patty was still 20 to 30 years away from being served up on a mass scale. And early taste tests suggests it’s still a distant second to the natural beef patty. Still, that hasn’t stopped Google co-founder Sergey Brin from becoming an early investor in the alternative meat.

Everything You Need to Know About 5G

The 17 Most Influential Burgers of All Time 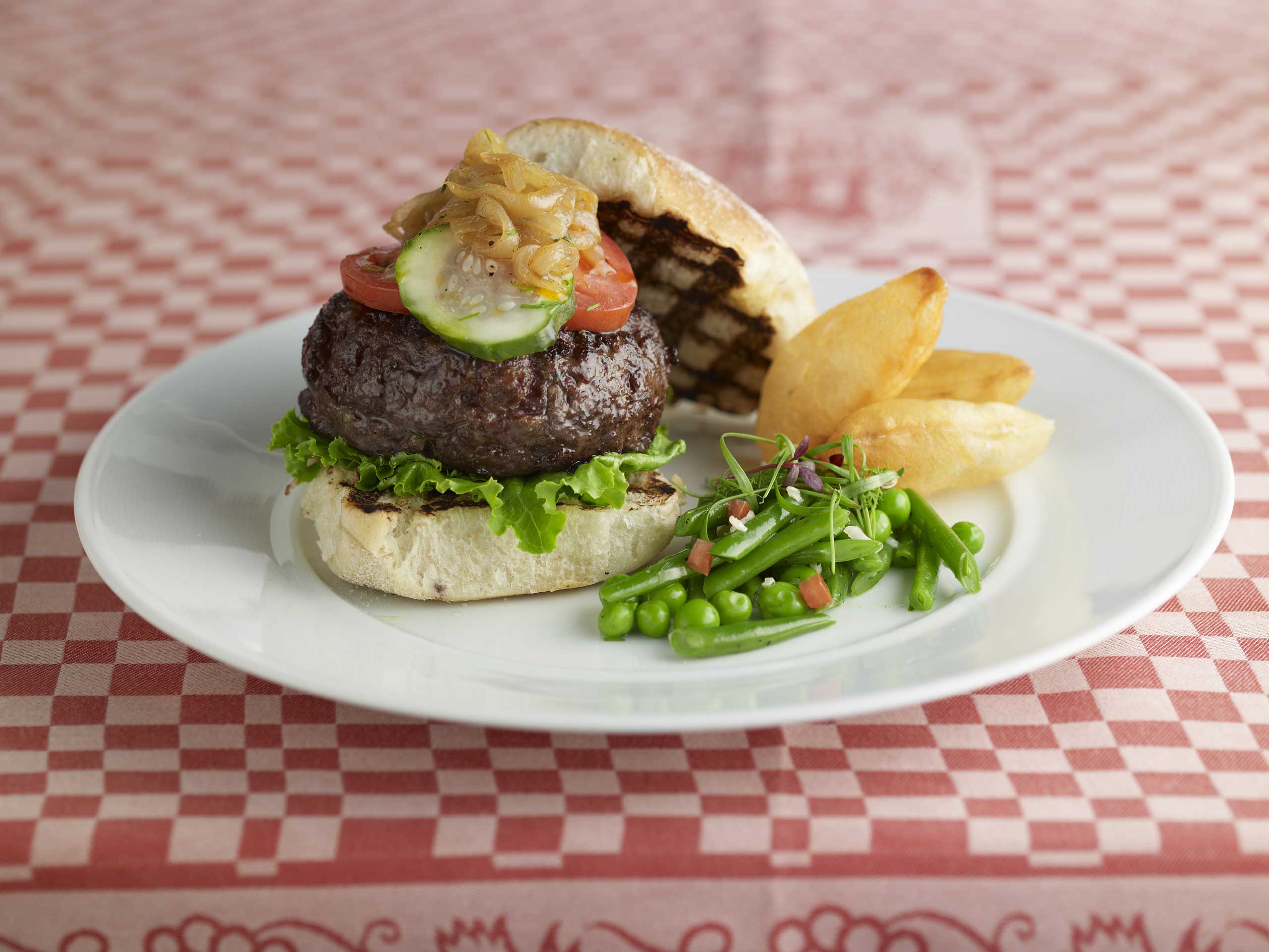 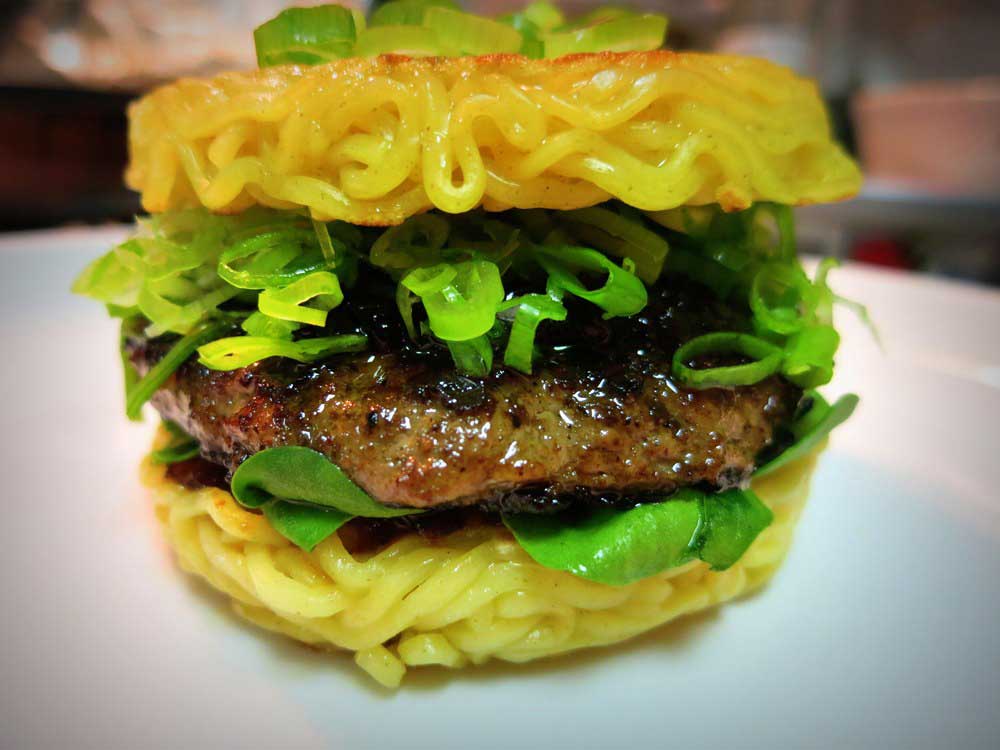 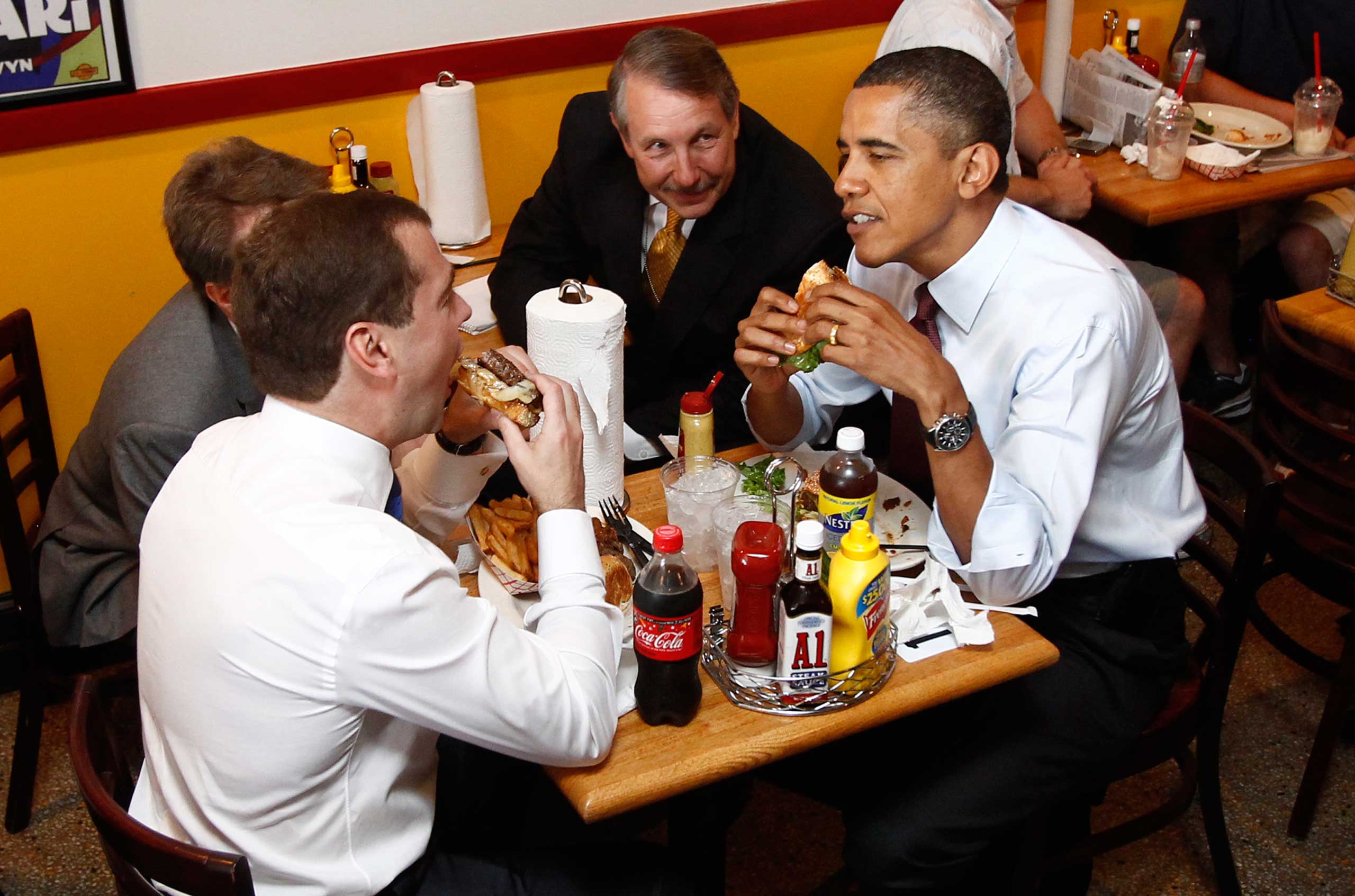 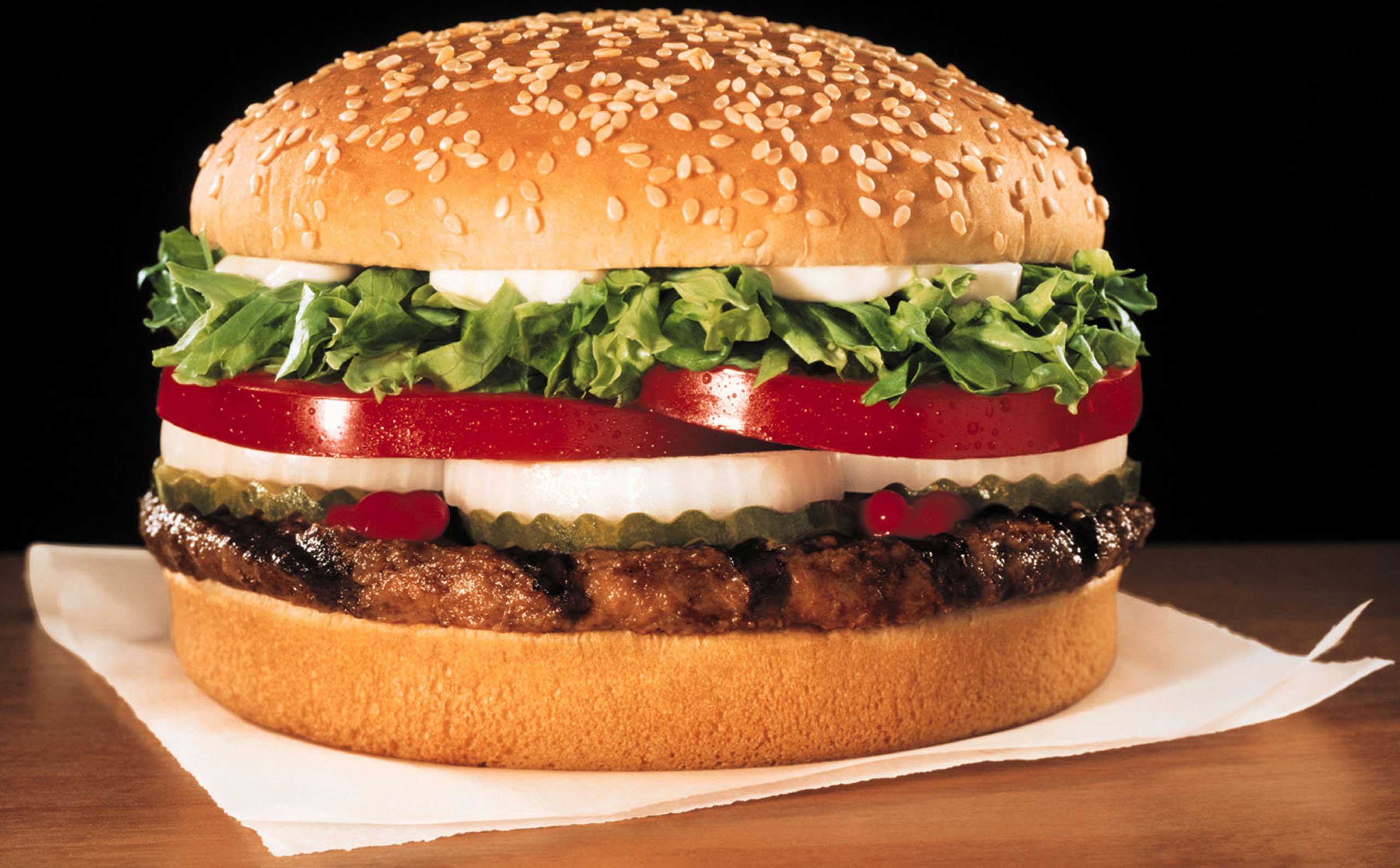 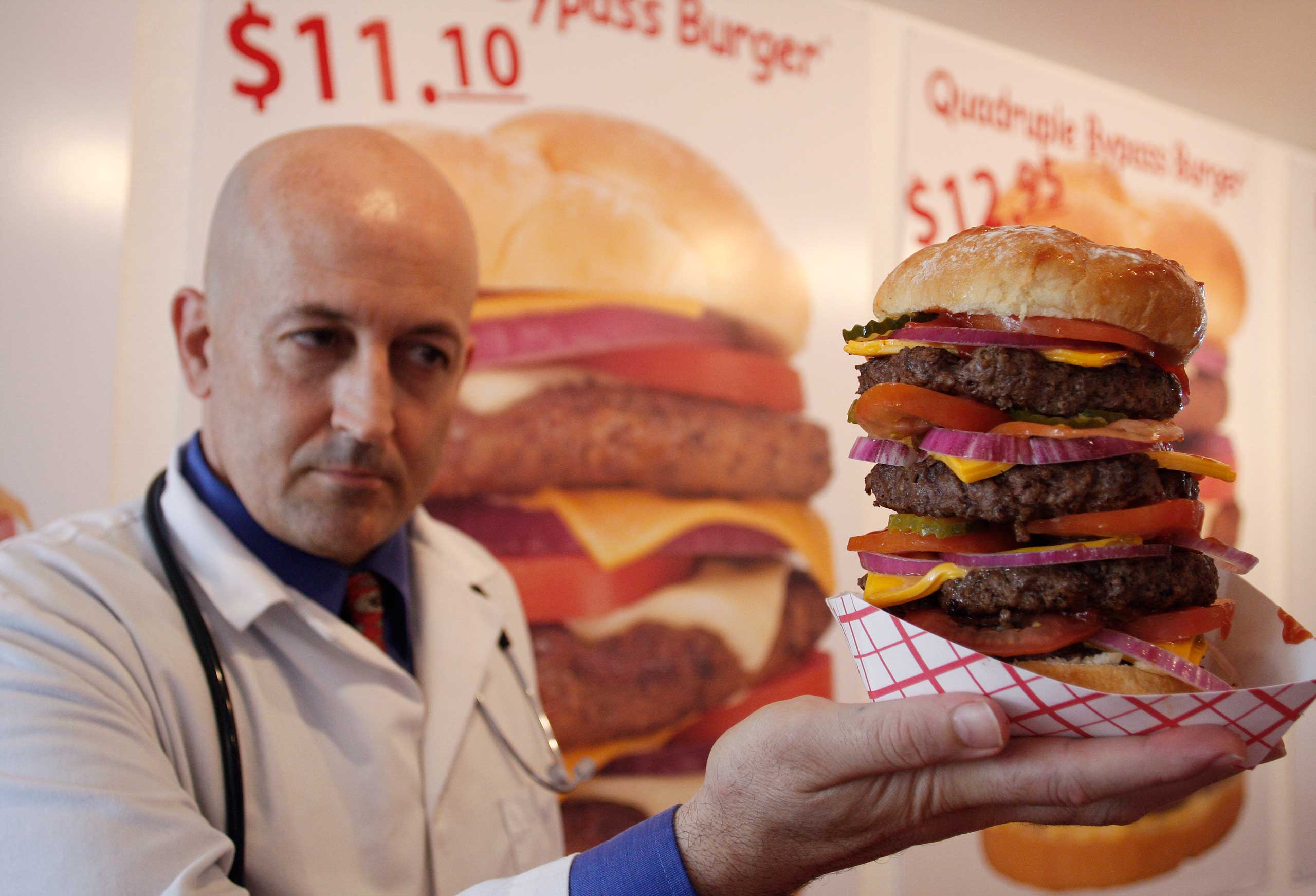 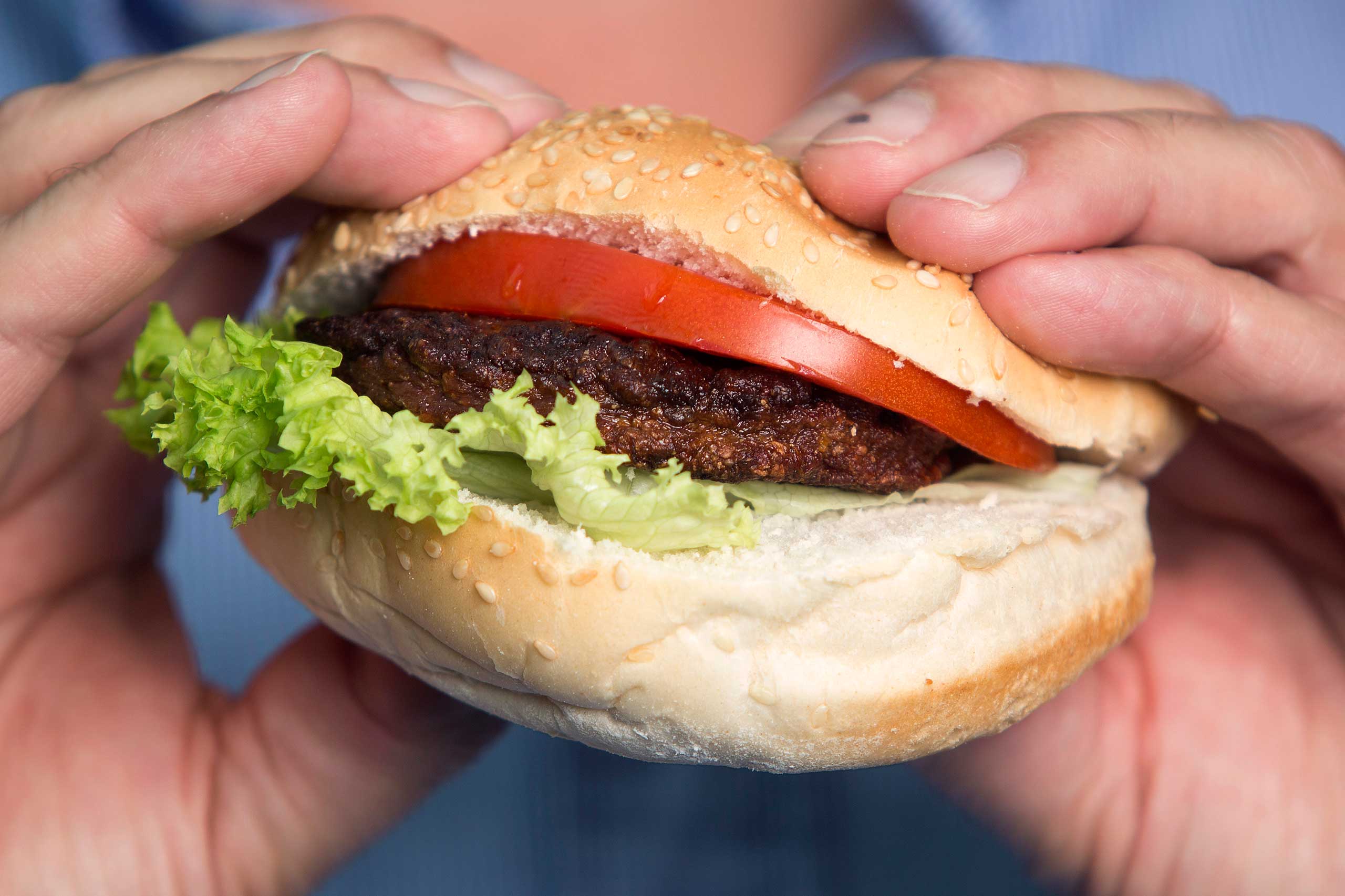 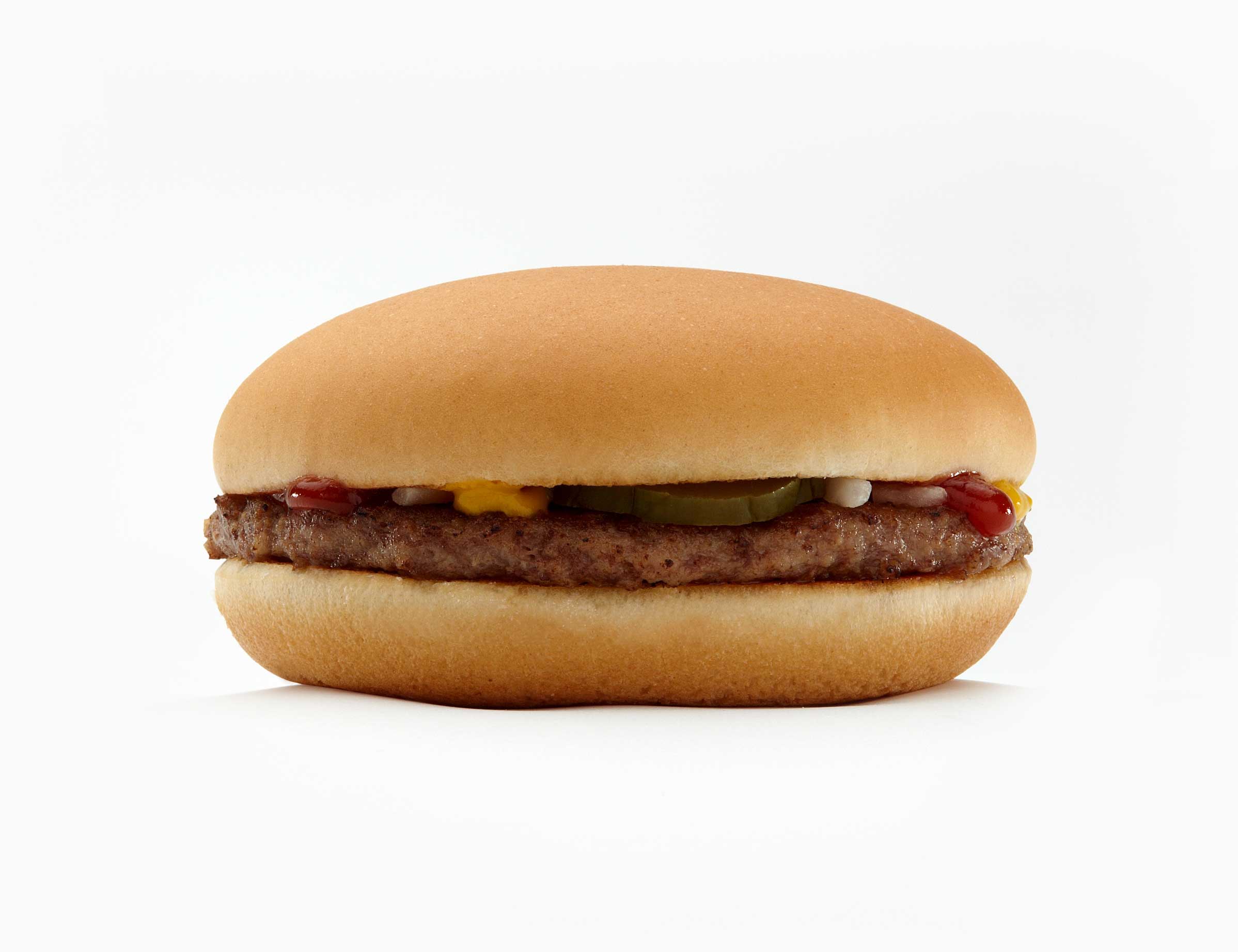 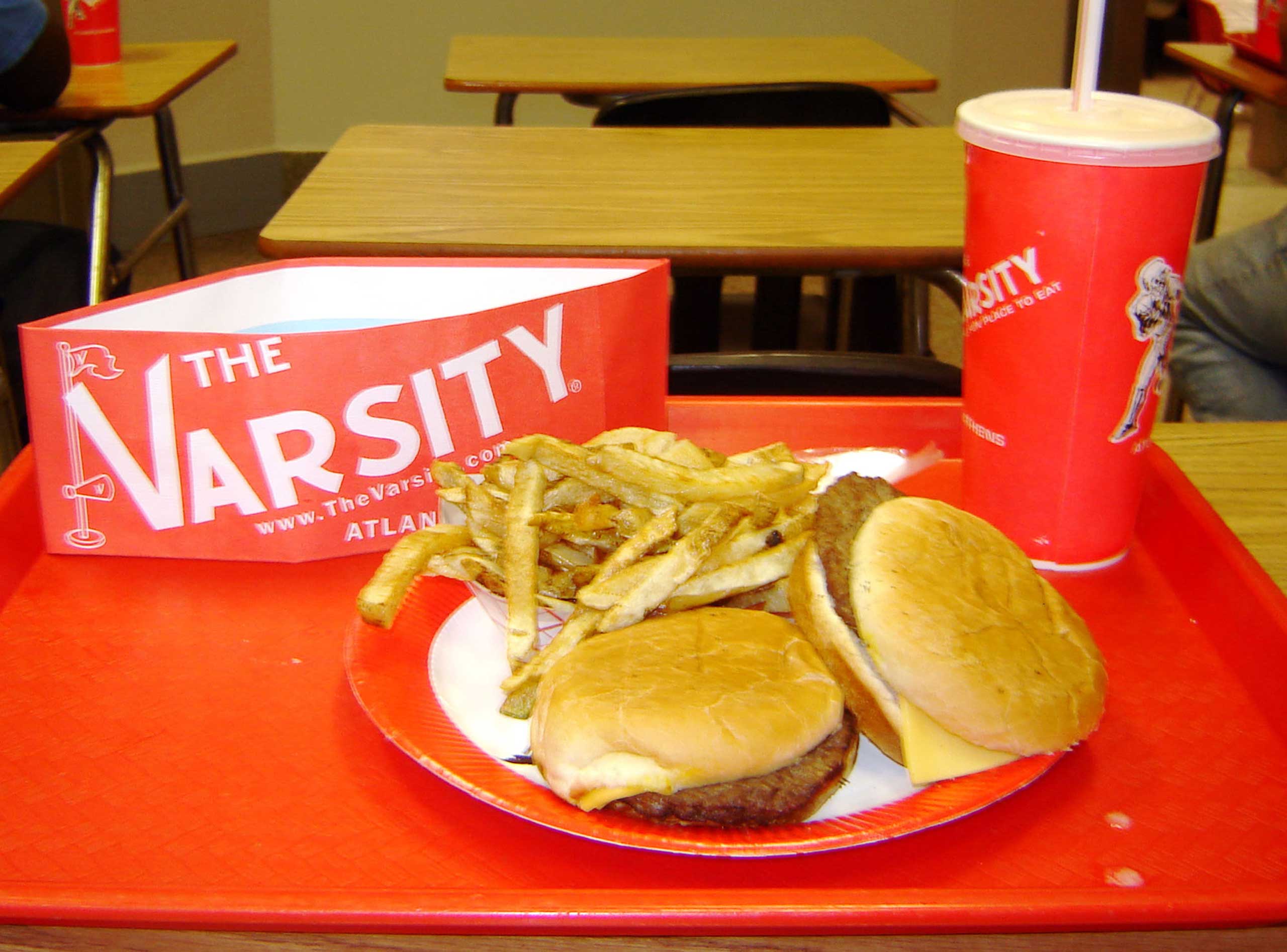 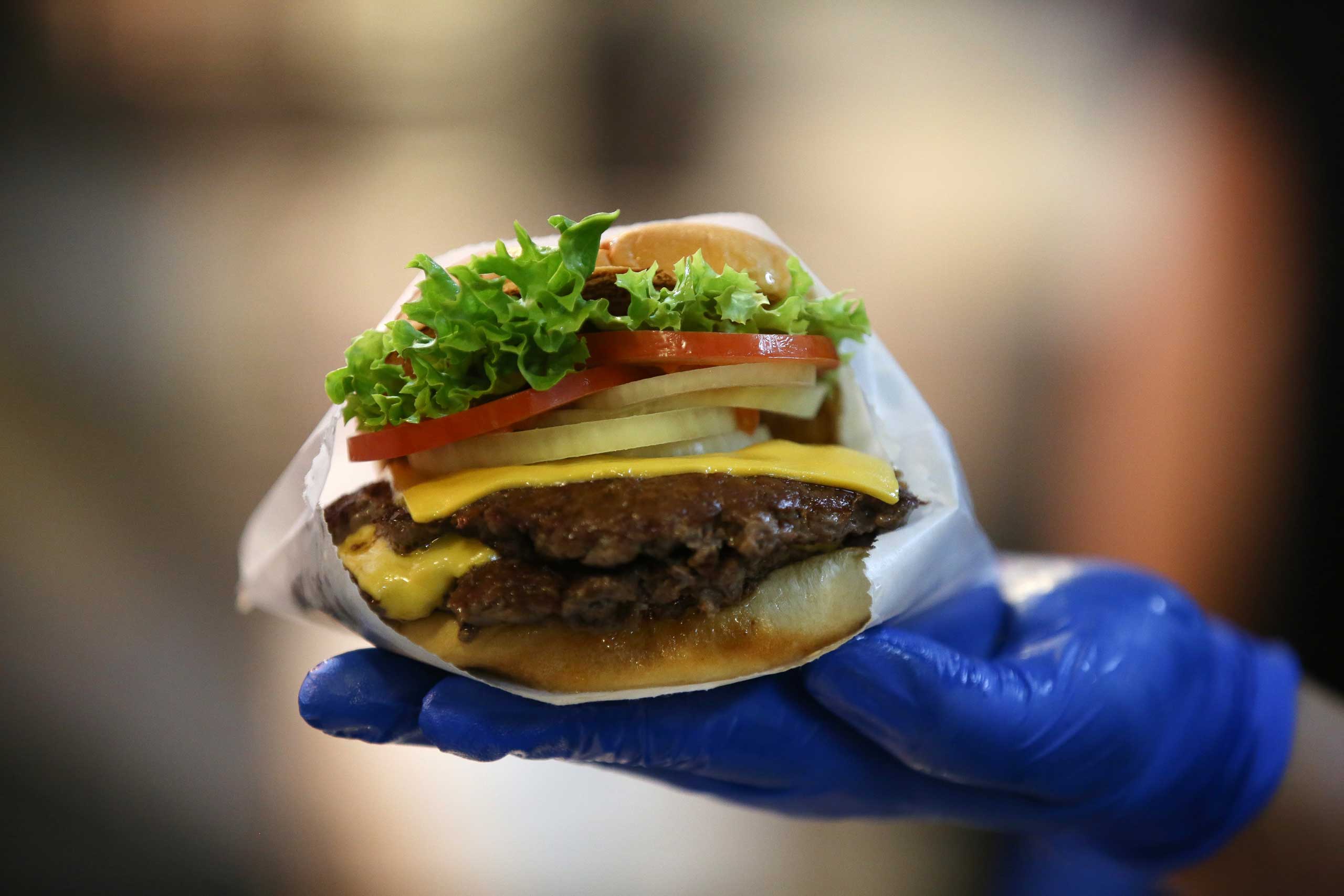 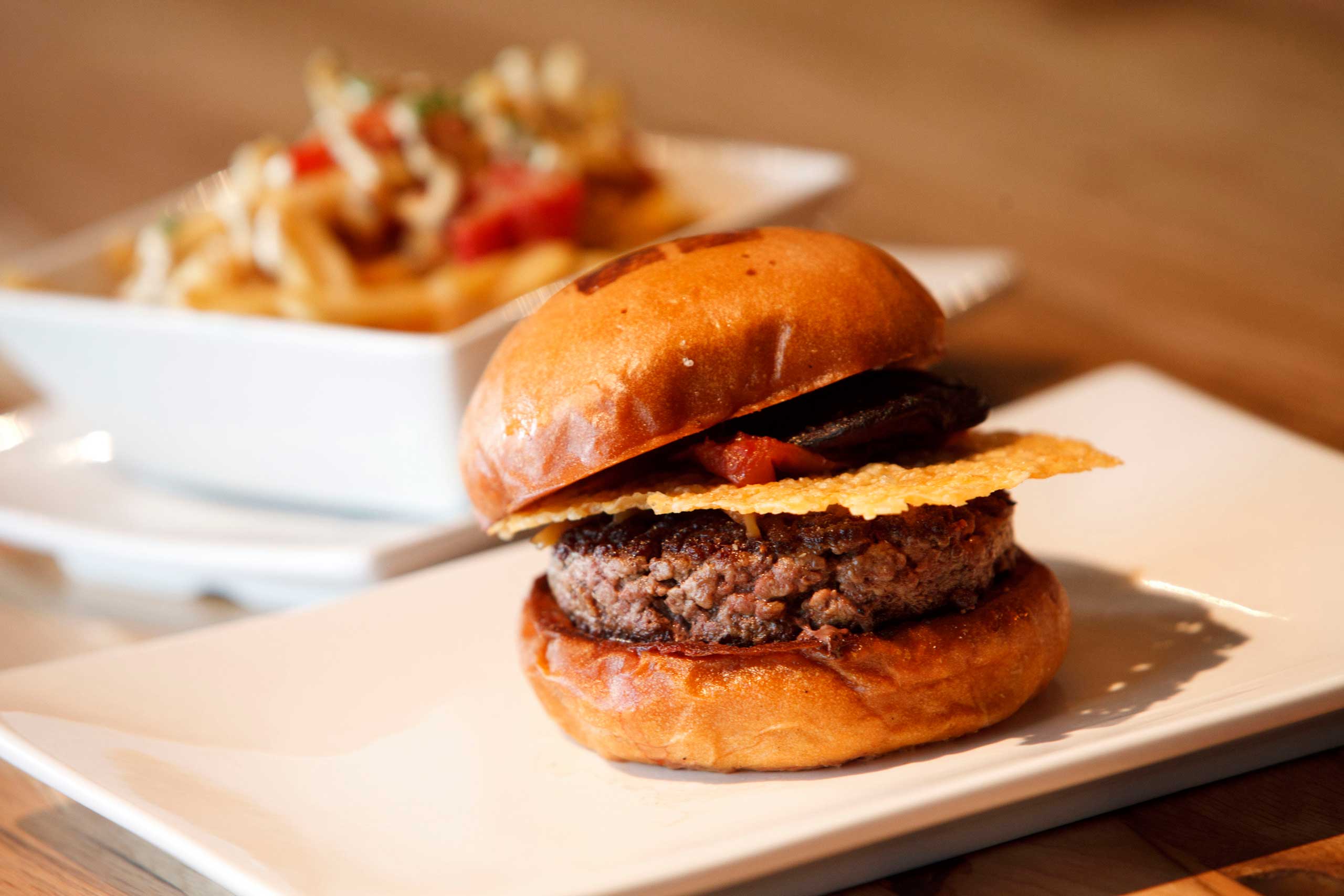 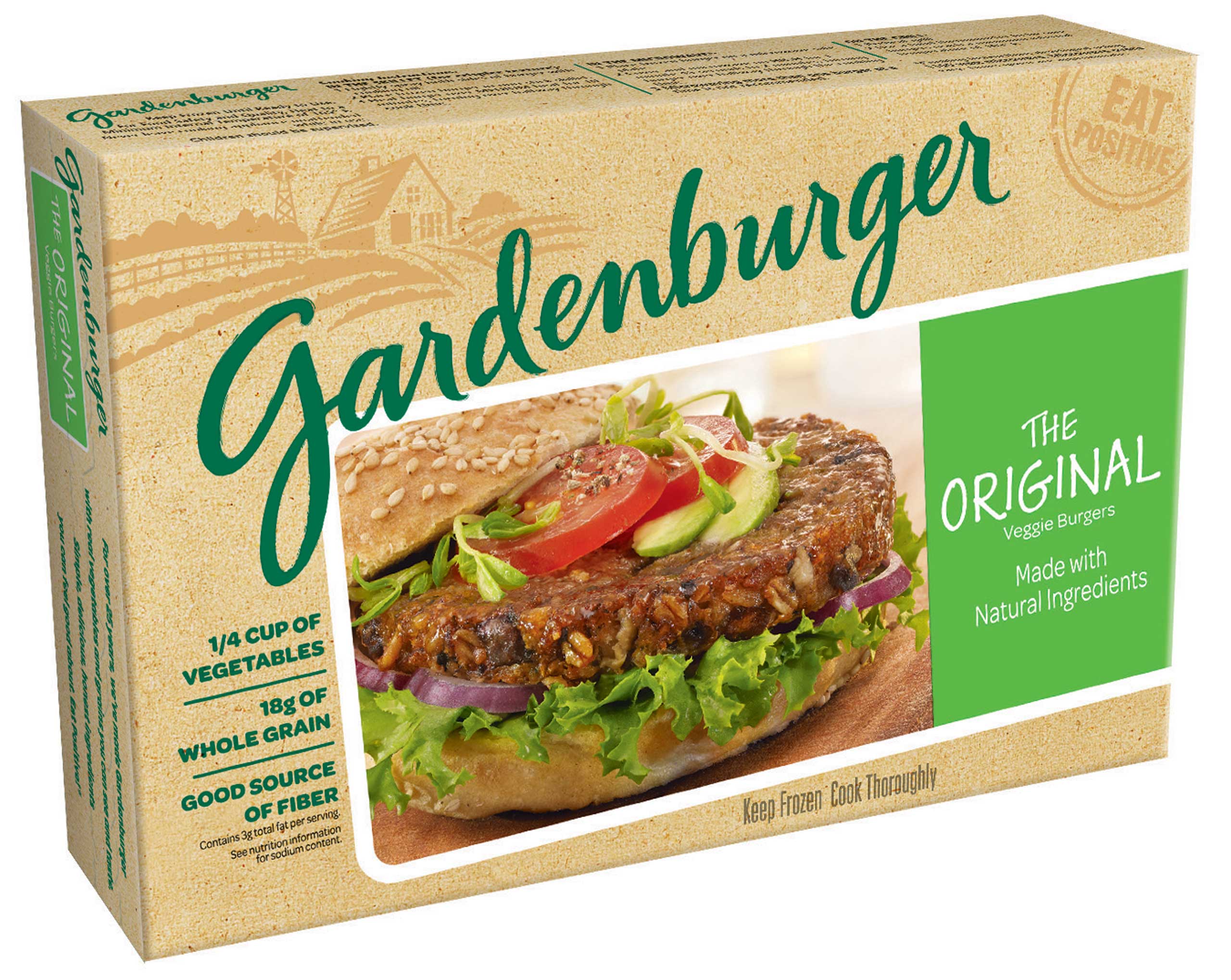 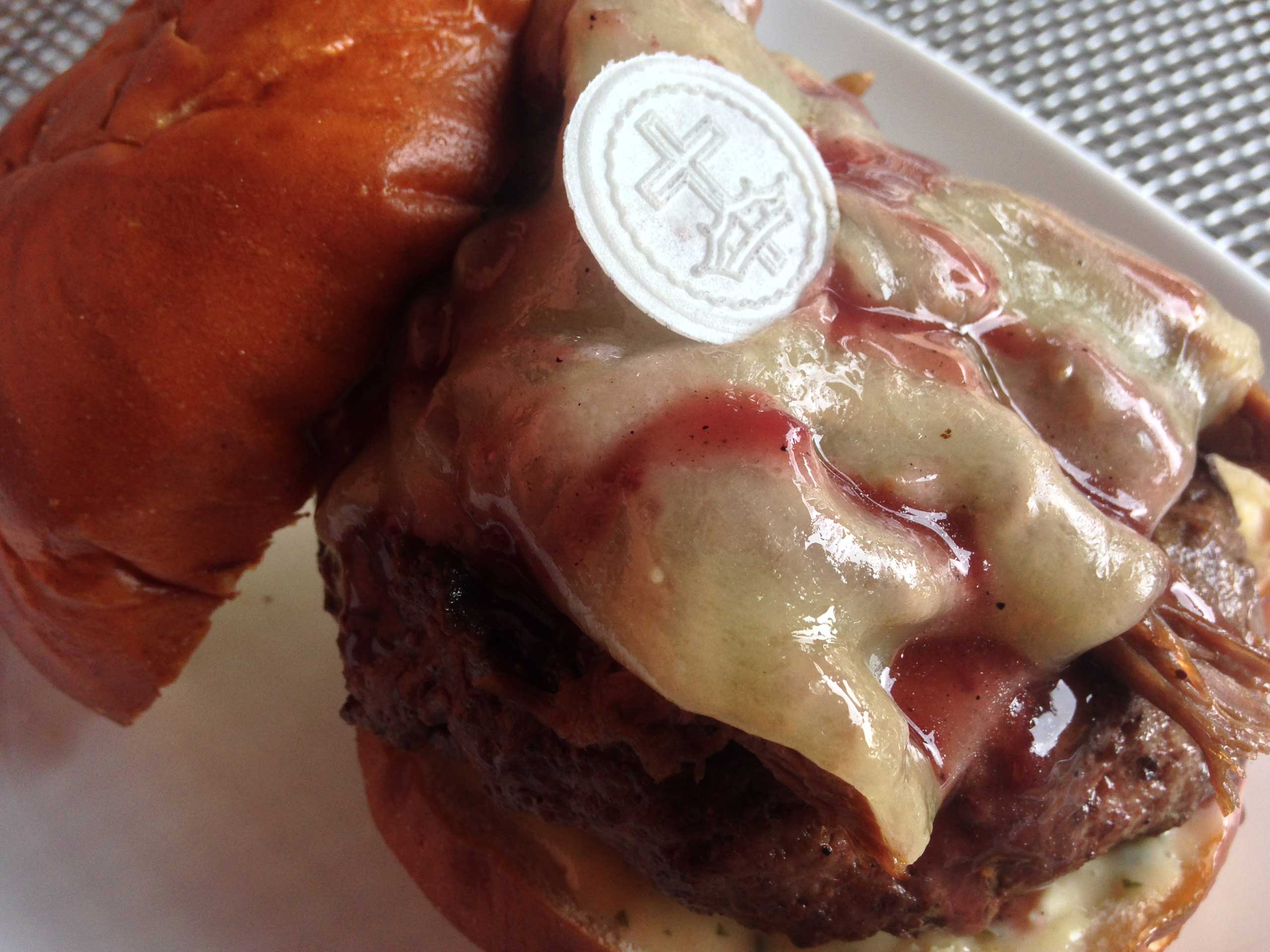 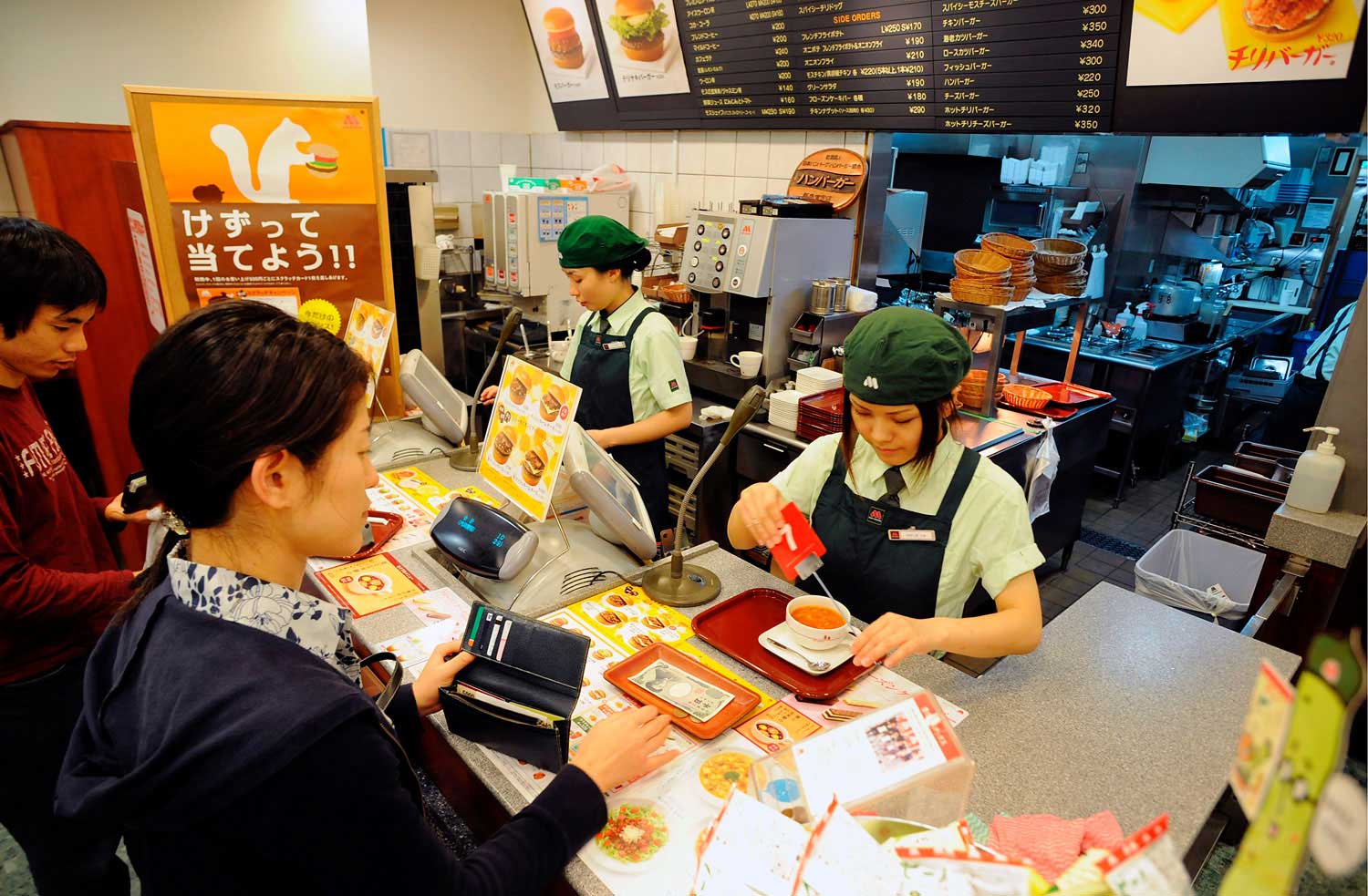 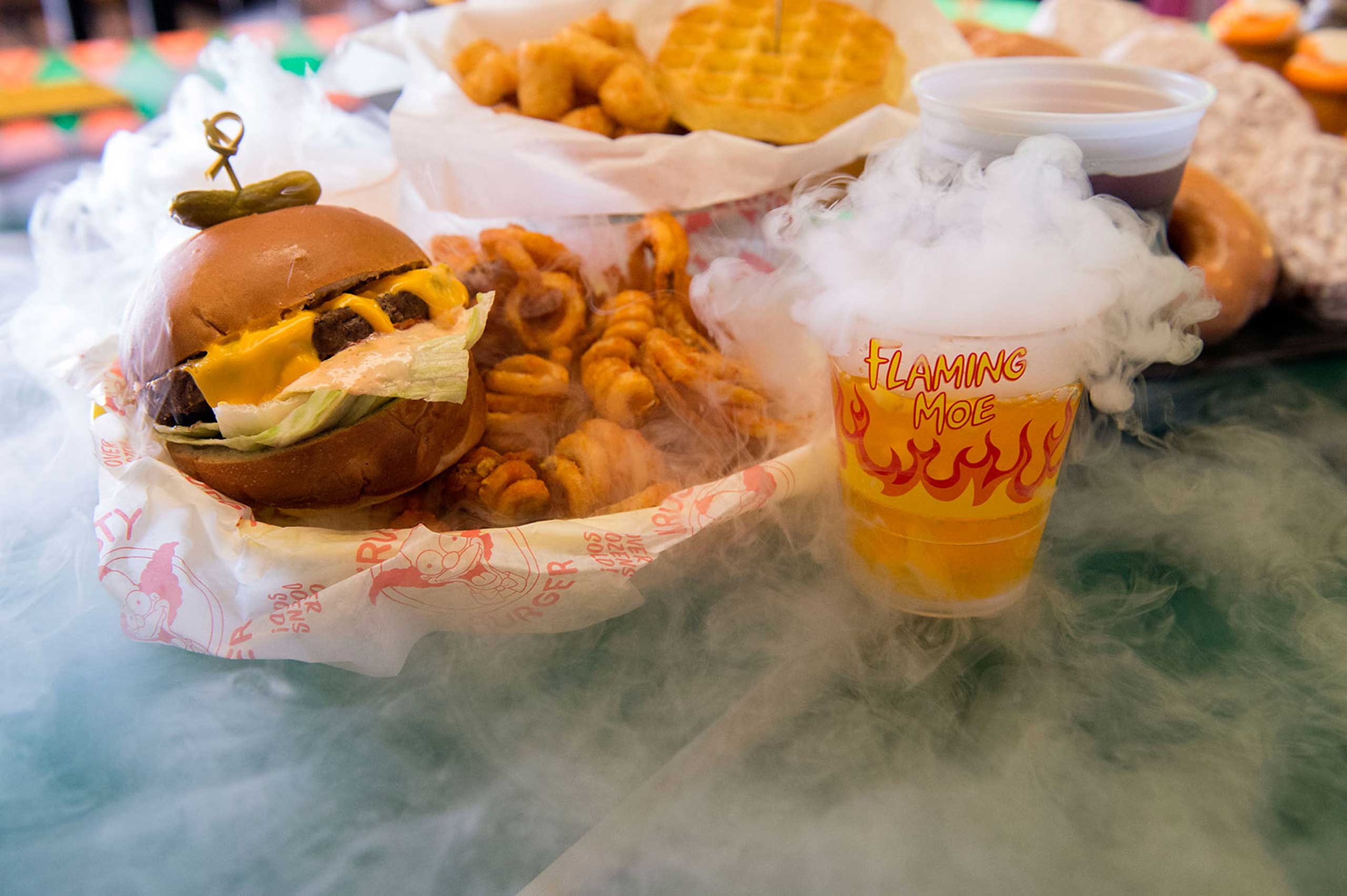 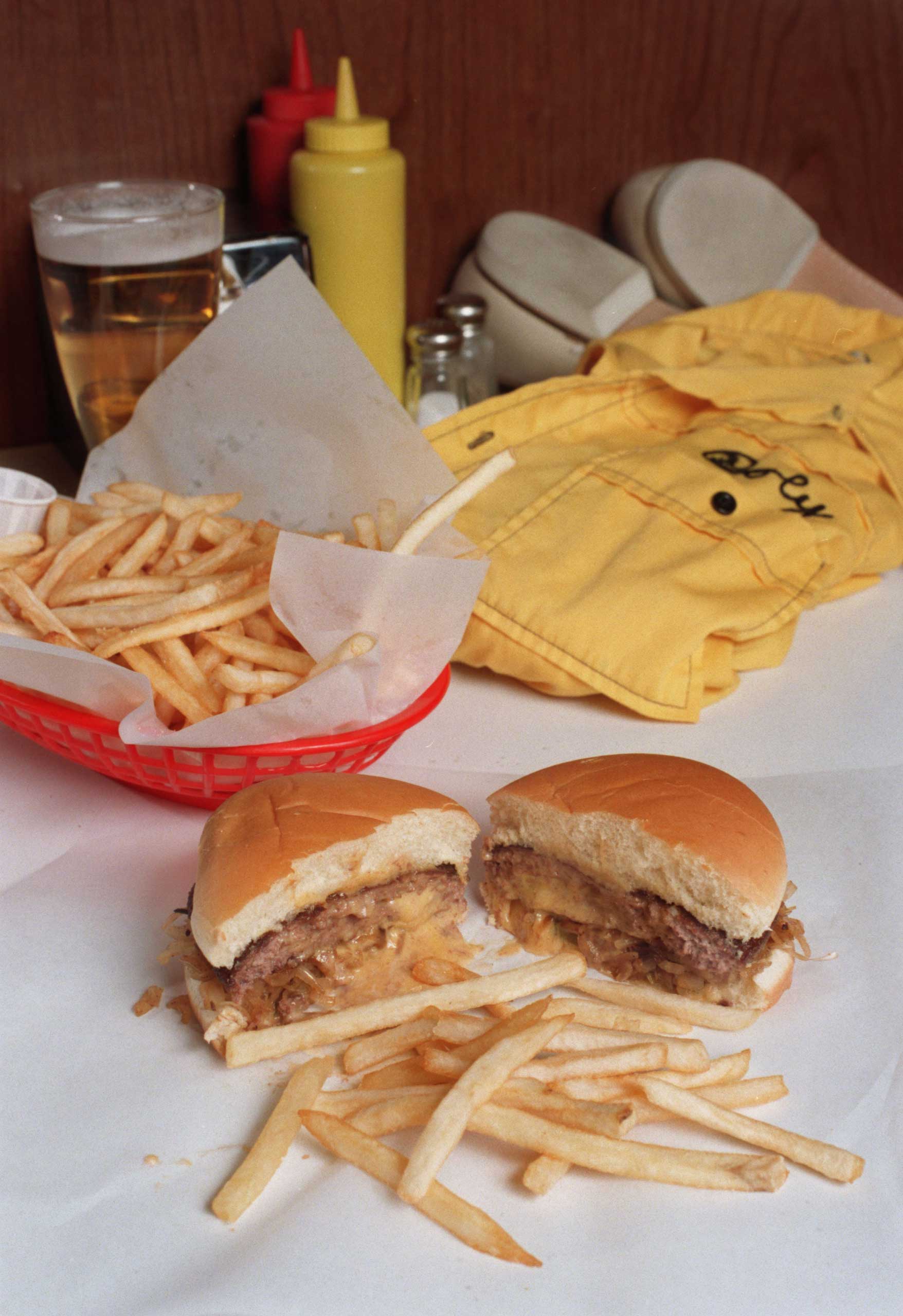 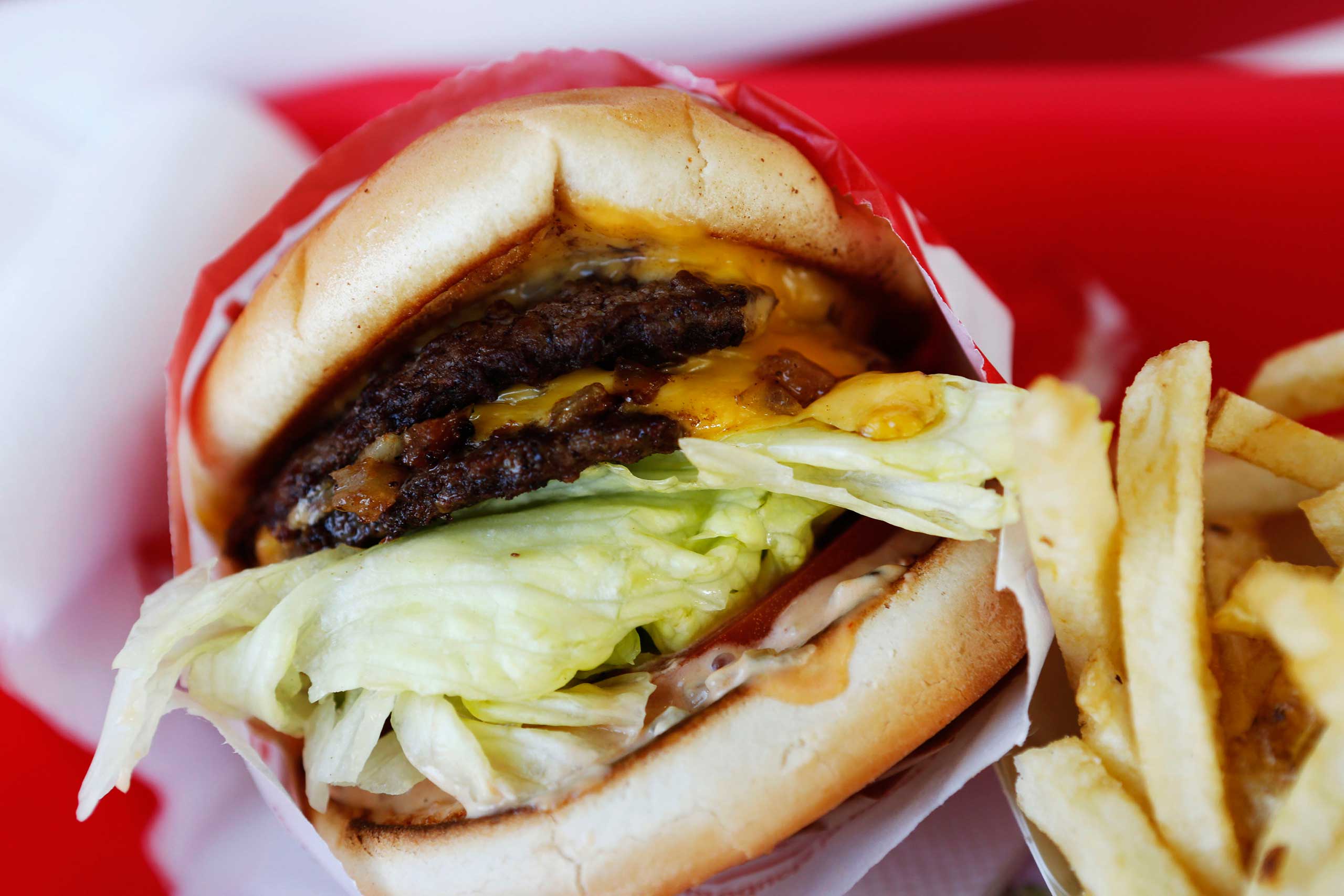 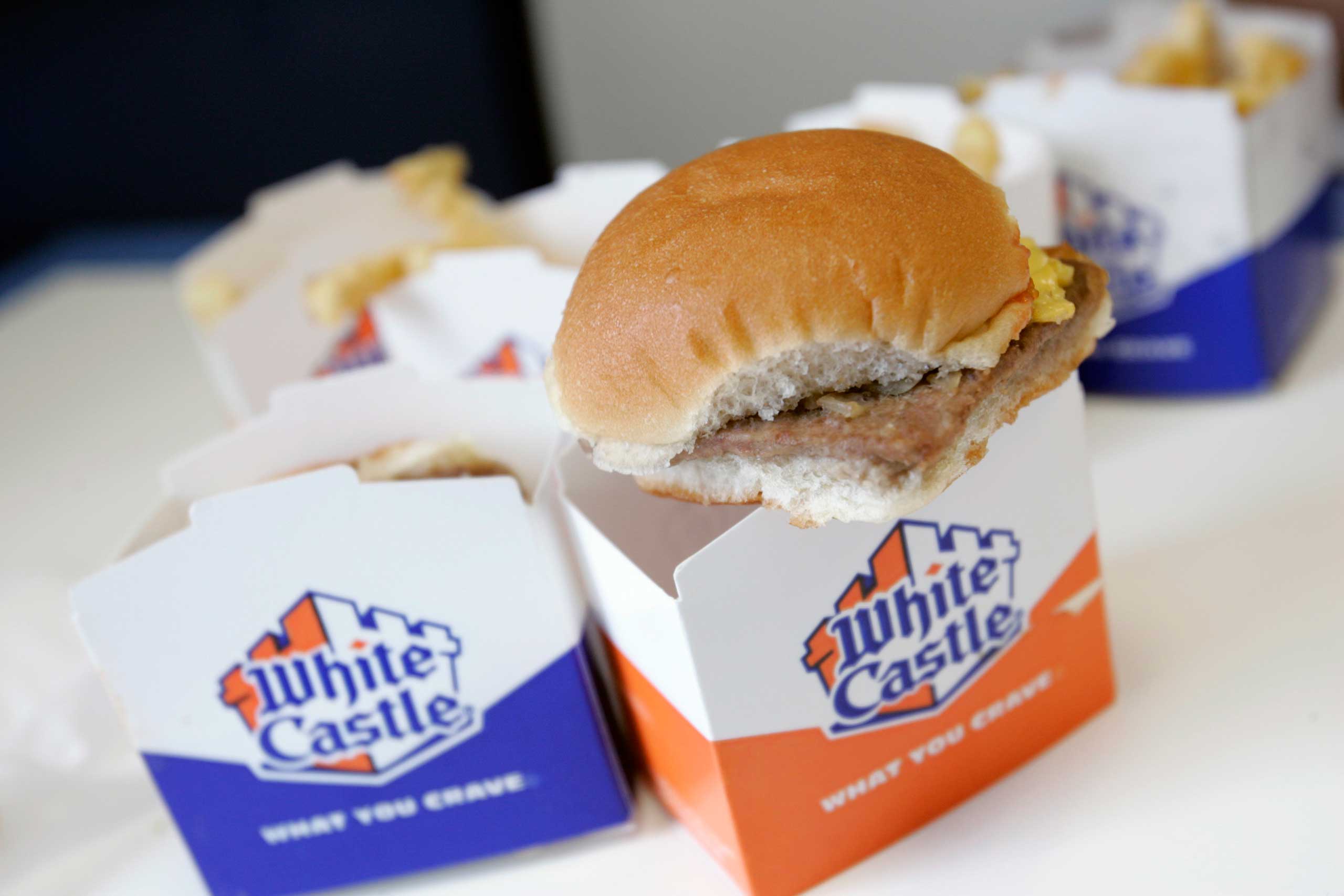