Everything You Need to Know About Merger Mastermind John Malone

Once known as the King of Cable, John Malone helped introduce pay-TV to the masses in the ’70s and ’80s. Now the media mogul, who serves as the chairman of the conglomerate Liberty Media, is helping orchestrate a merger between Time Warner Cable and Charter Communications. (Liberty Media owns the largest stake in Charter.) If approved by regulators, the combined cable and broadband giant would serve almost 24 million total customers, making it nearly as large as industry leader Comcast, which has 27 million subscribers. Here’s everything you need to know about Malone.

Claims to Fame: After an early stint as a researcher at Bell Labs, a 32-year-old Malone became the CEO of a struggling cable operator called Tele-Communications Inc, or TCI, in 1973. By the 1980s TCI was the largest pay-TV operator in the United States, wiring millions of Americans’ homes for cable for the first time. He sold the company to AT&T for $55 billion in 1999, then turned his attention to his role as chairman of Liberty Media, where his investments have ranged from Charter to Sirius XM to the Atlanta Braves.

Current Challenges: The cable industry Malone helped build is losing subscribers because of online competitors such as Netflix and Hulu, which let customers stream their favorite television shows whenever they want on any device. Costs are also on the rise as networks charge ever-increasing fees to carry their content—ESPN alone now charges cable companies more than $6 per subscriber.

Biggest Champion: Charter and Time Warner Cable CEOs Tom Rutledge and Rob Marcus. Rutledge, who has been a vocal proponent of consolidation as a way to protect the cable industry’s future, would remain the head of the newly expanded Charter. Marcus, who has been trying to sell Time Warner Cable since he took on the top role at the company last year, could receive more than $61 million in severance pay.

Biggest Obstacle: The Federal Communications Commission, which forced Comcast to scuttle its own plans for a merger with Time Warner Cable in April. Regulators worried that the expanded Comcast would have too much control of the broadband Internet market.

Can He Do It? Malone’s merger has a better shot than Comcast’s because a combined Charter and Time Warner Cable still wouldn’t control a majority of the broadband market. And Malone is as skilled in the dark art tax-saving acquisitions and spinoffs as they come—in addition to being anointed the king, some have called him the Darth Vader of cable.

$8.6 billion: Malone’s net worth, according to Forbes

2.2 million acres: Amount of land Malone owns, making him the largest landowner in the U.S. (For more on Malone’s holdings, check out this Fortune story.) 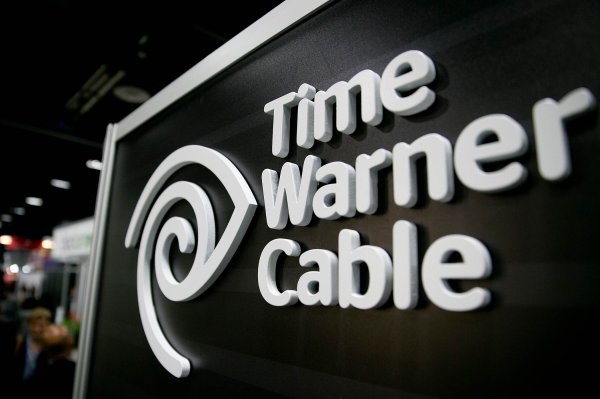 Why the Latest Cable Merger Won't Fail Like Comcast
Next Up: Editor's Pick