Do LSD and Magic Mushrooms Have a Place In Medicine?

LSD and magic mushrooms are illegal for recreational use, but some medical experts see major benefits from the drugs. In a commentary published in the journal The BMJ on Tuesday, a London-based psychiatrist argues in favor of legally reclassifying the drugs so that they can more easily be used in medical research.

In his paper, James Rucker, a psychiatrist and honorary lecturer at the Institute of Psychiatry, Psychology and Neuroscience at King’s College London, argues that psychedelic drugs like LSD are less harmful and addictive than other controlled drugs like cocaine or heroin. But strict restrictions on the drugs make it difficult to conduct medical trials, he says.

Rucker writes that psychedelic drugs were frequently used in clinical research until they became classified as schedule 1 drugs—considered the most dangerous, and which aren’t used medically—in the UK in the late 1960s. “Hundreds of papers, involving tens of thousands of patients, presented evidence for their use as psychotherapeutic catalysts of mentally beneficial change in many psychiatric disorders, problems of personality development, recidivistic behavior, and existential anxiety,” Rucker writes.

It’s now challenging for researchers to conduct research on the drugs, largely due to stigma, cost and reluctance of funders to back such research. “These restrictions, and the accompanying bureaucracy, mean that the cost of clinical research using psychedelics is 5-10 times that of research into less restricted (but more harmful) drugs such as heroin—with no prospect that the benefits can be translated into wider medical practice,” argues Rucker.

Though Rucker is based in the UK, the United States has similar restrictions. According to the Atlantic, the world of research has in recent years seen a revival of interest in studying these drugs, but there’s currently no legislation to reclassify LSD and psilocybin, the main ingredient in magic mushrooms, for medical purposes.

“Importantly, and unlike most other drugs, the effects of hallucinogens are highly variable and unreliable, producing different effects in different people at different times,” the National Institutes of Health writes on its website. “Because of their unpredictable nature, the use of hallucinogens can be particularly dangerous.”

More research is needed to determine the safety and medical potential of psychedelic drugs —but in the UK, only four hospitals hold the expensive license necessary to conduct research on schedule 1 drugs, Rucker says. 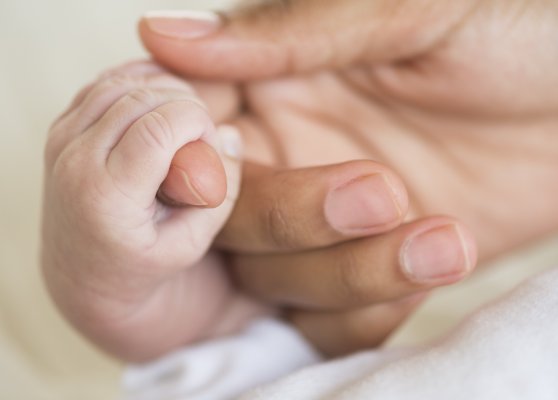 Study: Living at High Altitudes May Increase SIDS Risk
Next Up: Editor's Pick