Every baseball fan—well, except for that kid from The Sandlot—knows that Babe Ruth was one of the sport’s all-time greats.

But at a time when beloved players embark on season-long farewell tours to mark their departure from the sport, Ruth’s retirement—exactly 80 years ago, on June 2, 1935—came not with a great bang-bino, but rather with a whimper.

Shortly before that year’s season began, Ruth had accepted an offer from the Boston Braves to leave the New York Yankees. In addition to playing for Boston, Ruth would serve as a vice president and assistant manager of the organization, and would also take home a percentage of profits on top of a $25,000 salary.

But things quickly soured once Ruth arrived in Beantown. On June 2, about half-way through the season, he announced that he was done for good. As TIME reported the following week: 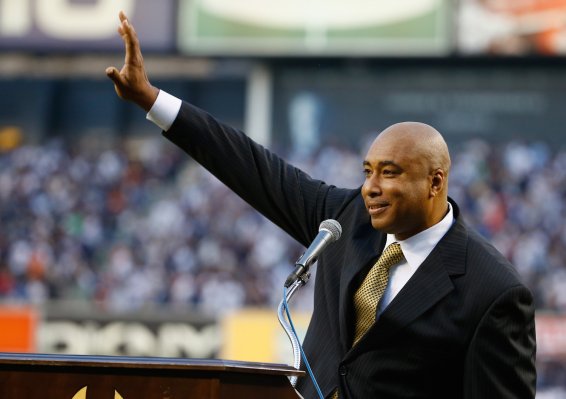