A man died of a rare African virus in New Jersey Monday after recently returning from Liberia, officials confirmed.

The man died of Lassa fever, a virus that causes hemorrhagic symptoms but is very different from Ebola, the Centers for Disease Control and Prevention said. Lassa fever is only fatal for 1% of those who are infected, while Ebola can be fatal for 70% of those infected without treatment. Lassa fever is also much harder to spread from person to person (it’s usually picked up from rodent droppings). About 100,000 to 300,000 Lassa fever cases are reported in West Africa every year, resulting in about 5,000 deaths.

The man with Lassa fever had arrived at JFK airport from Liberia on May 17, and went to a hospital the following day complaining of fever, sore throat and tiredness, officials said. At that time, he did not say he had been traveling in West Africa, and he was sent home the same day. On May 21 his symptoms worsened and he returned to the hospital, at which point he was transferred to a facility equipped to deal with viral hemorrhagic fevers. The patient was in “appropriate isolation” when he died Monday evening. The CDC is working to compile a list of people who may have encountered the patient while he was sick, and they are monitoring close contacts for 21 days to see if they develop the virus. 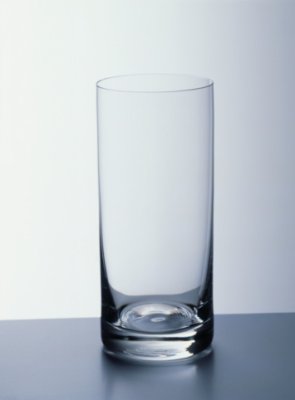 12 Reasons Why Dehydration Is Bad for Your Body
Next Up: Editor's Pick