The star who won accolades for his role in films including Lawrence of Arabia and Doctor Zhivago, is suffering from Alzheimer’s disease.

Omar Sharif’s agent said Monday that the 83-year-old actor was resting at his home in Egypt, reports the Los Angeles Times.

The Egyptian-born Sharif began his career in the 1950s and claimed international fame for his role in Lawrence of Arabia in 1962, starring with Peter O’Toole and winning an Academy Award nomination for Best Supporting Actor.

He also played the lead role in Doctor Zhivago in 1965, and starred in Funny Girl with Barbara Streisand in 1968. 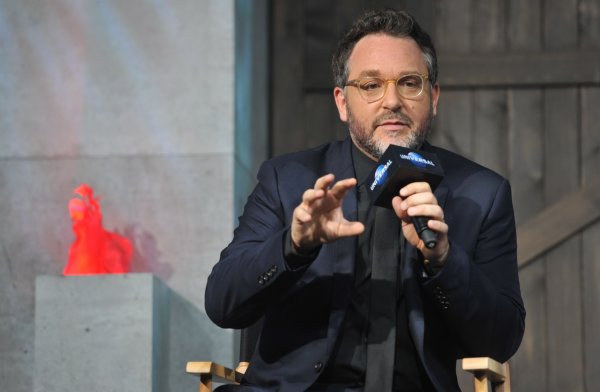 Jurassic World Director Speaks About Its Latest Monster
Next Up: Editor's Pick