More than 30 million Americans were told to brace for dangerous thunderstorms — including flooding, hail and possible tornadoes — as meteorologists warned the weather that has centered on Texas and Oklahoma since Saturday could expand to other areas.

In Houston, more than 80,000 people were without power and the flood waters closed roads including Interstate 10 and Interstate 45. Houston was among 24 counties where Texas Gov. Greg Abbott declared a state of disaster on Monday… 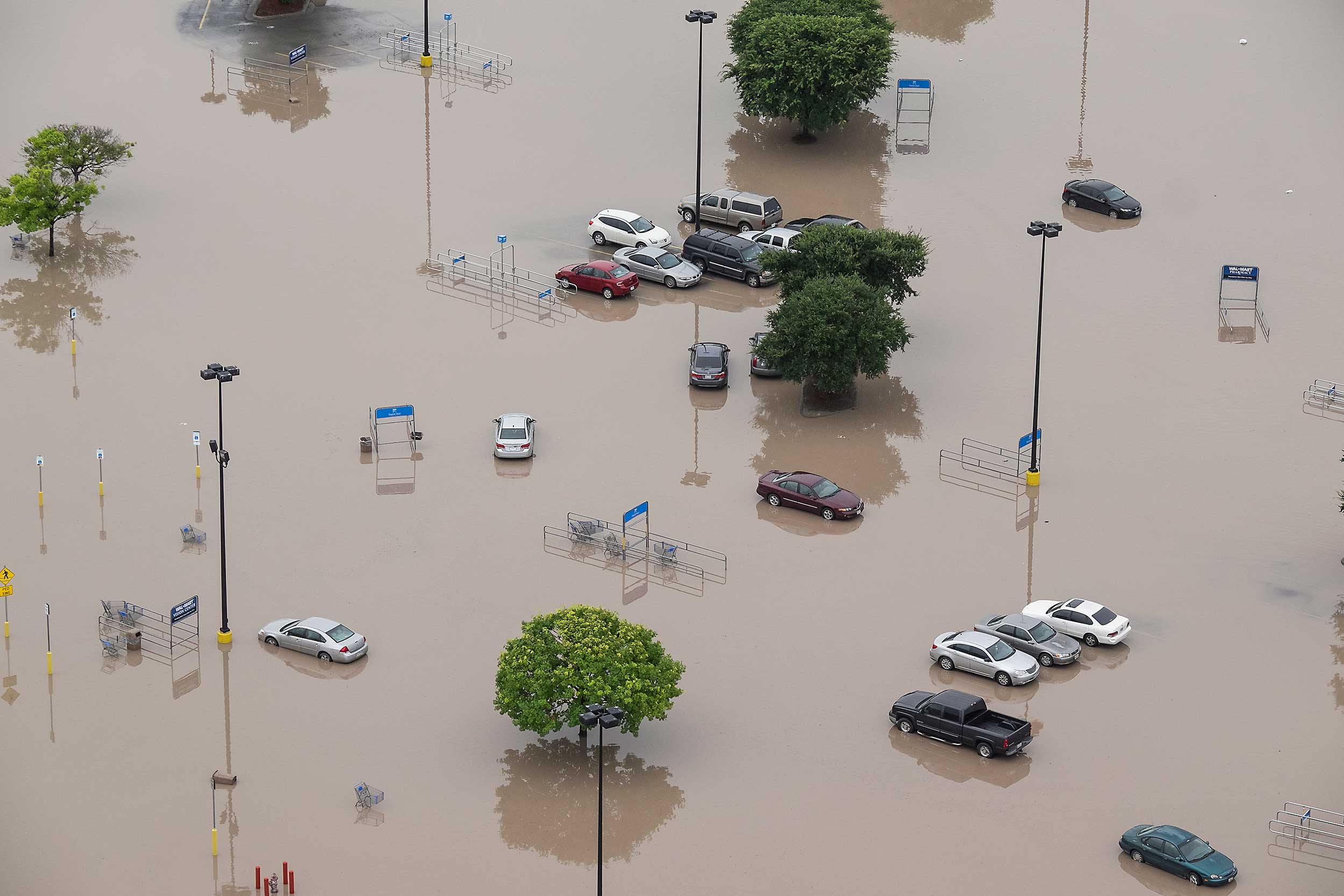 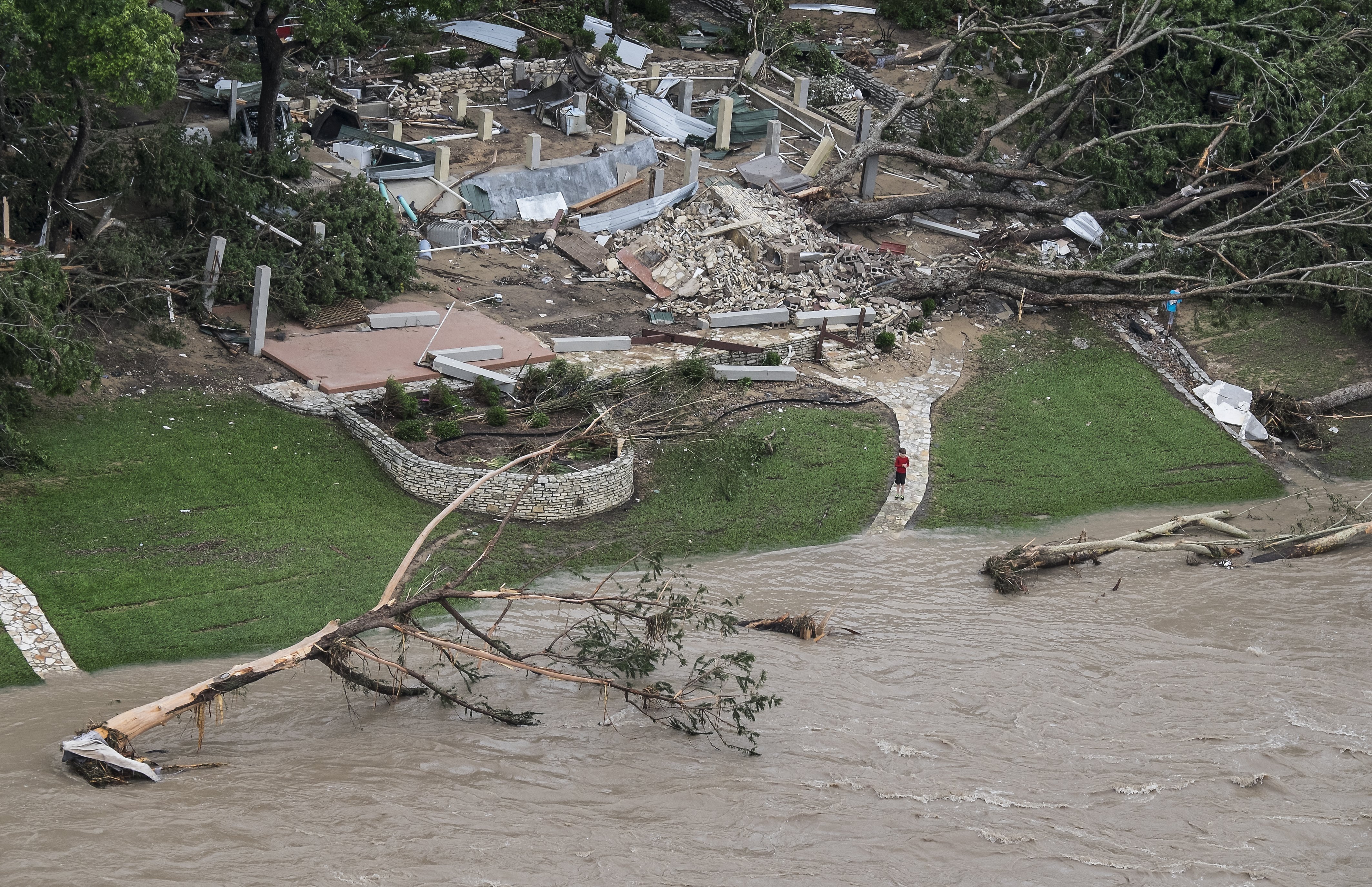 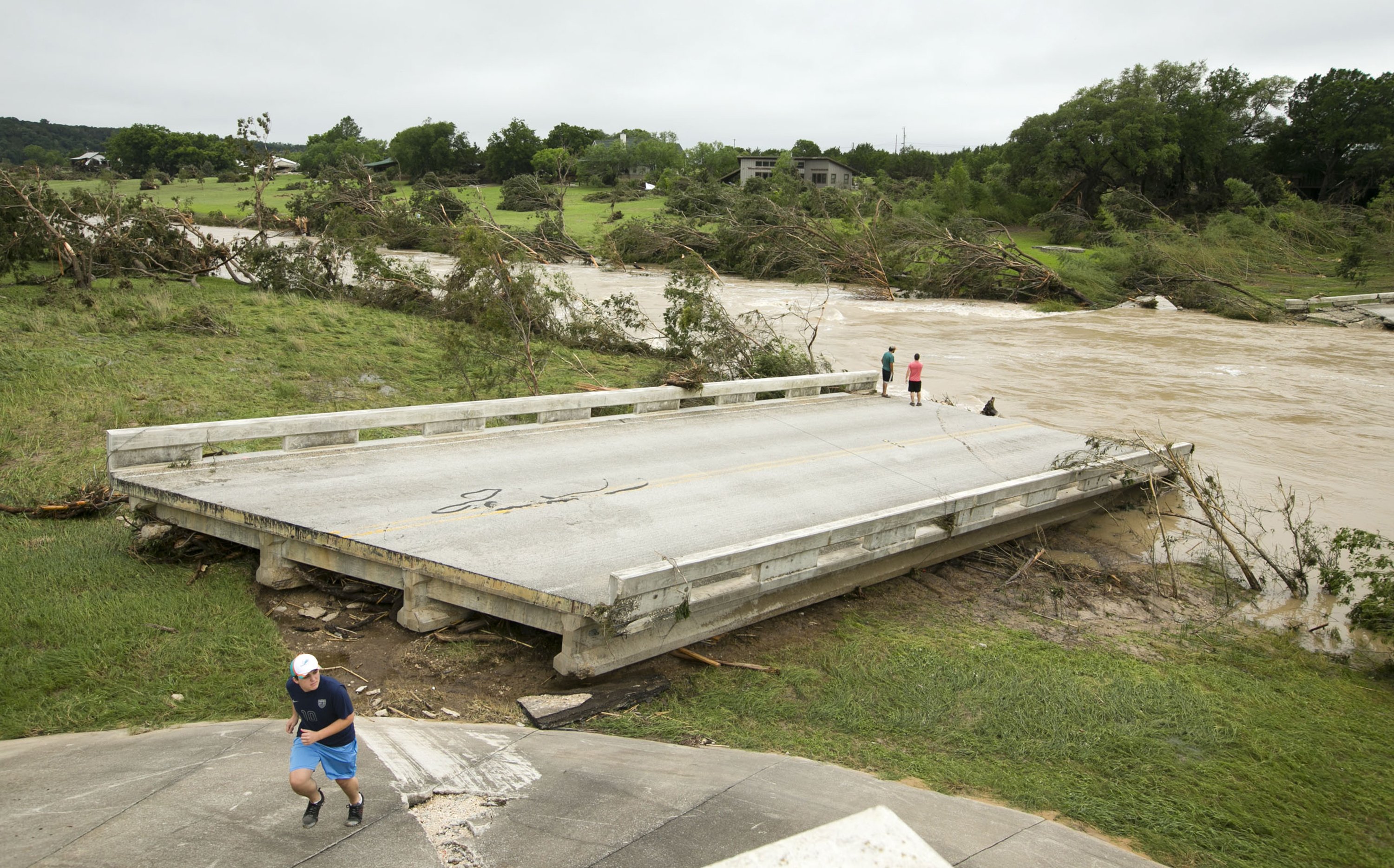 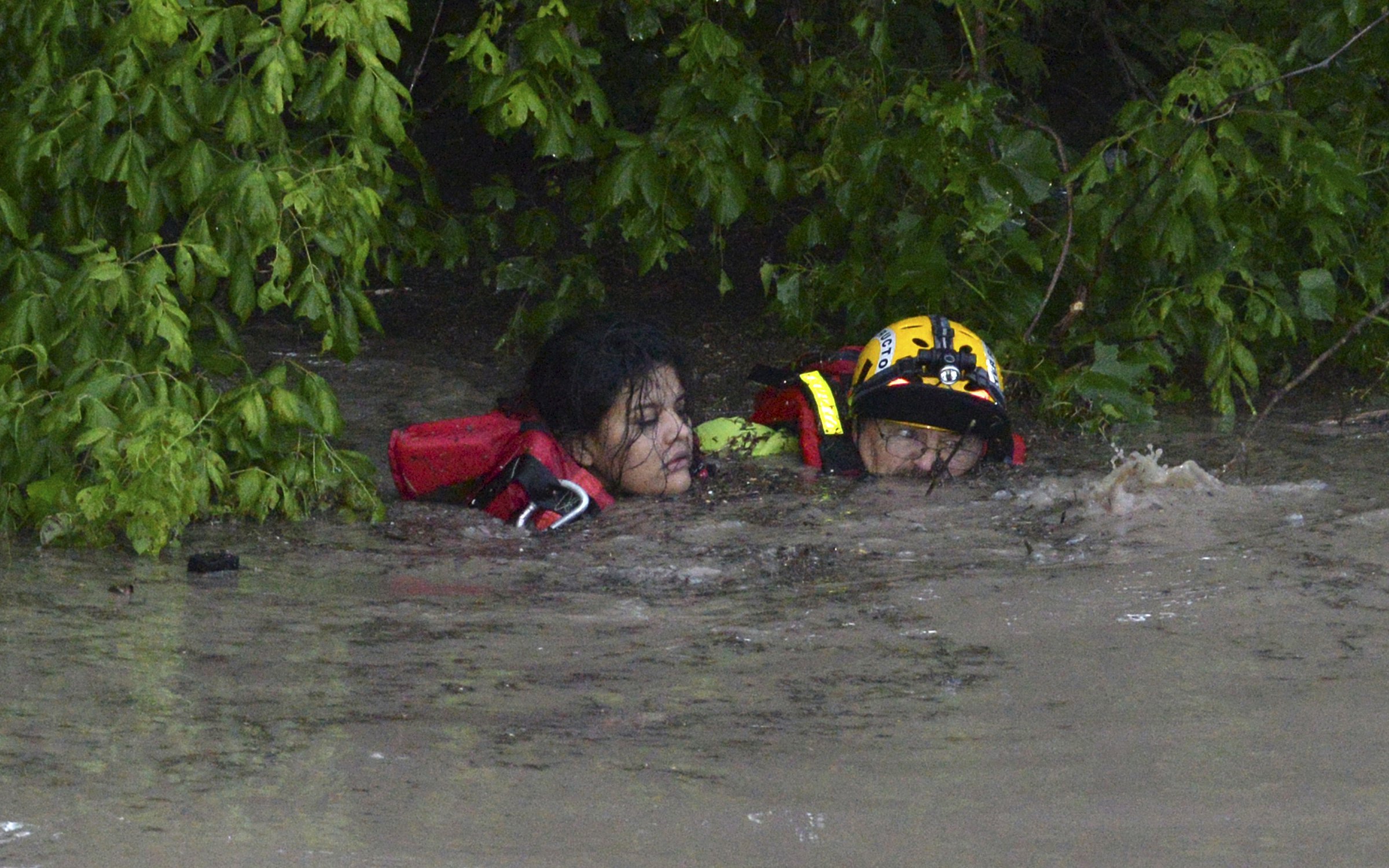 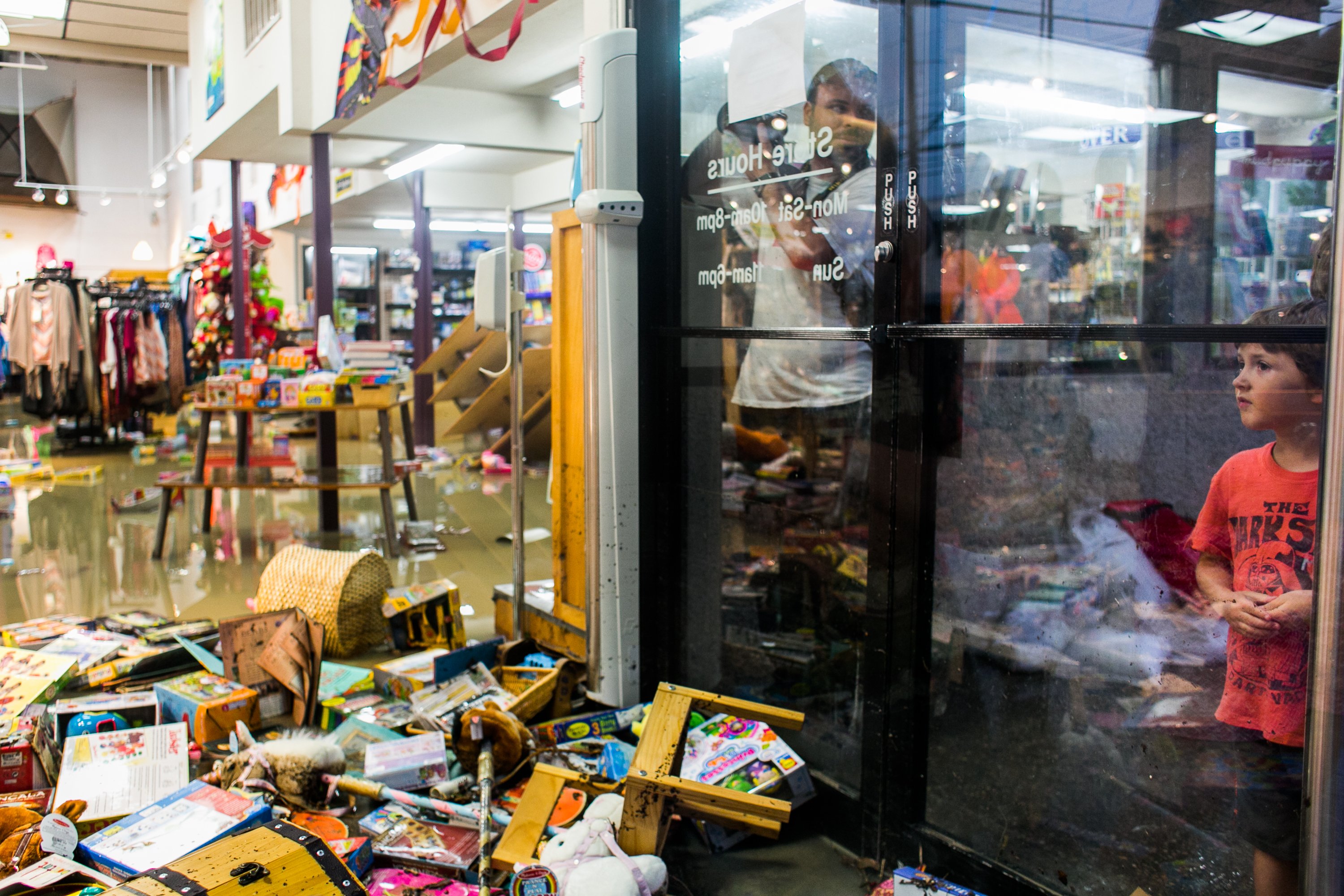 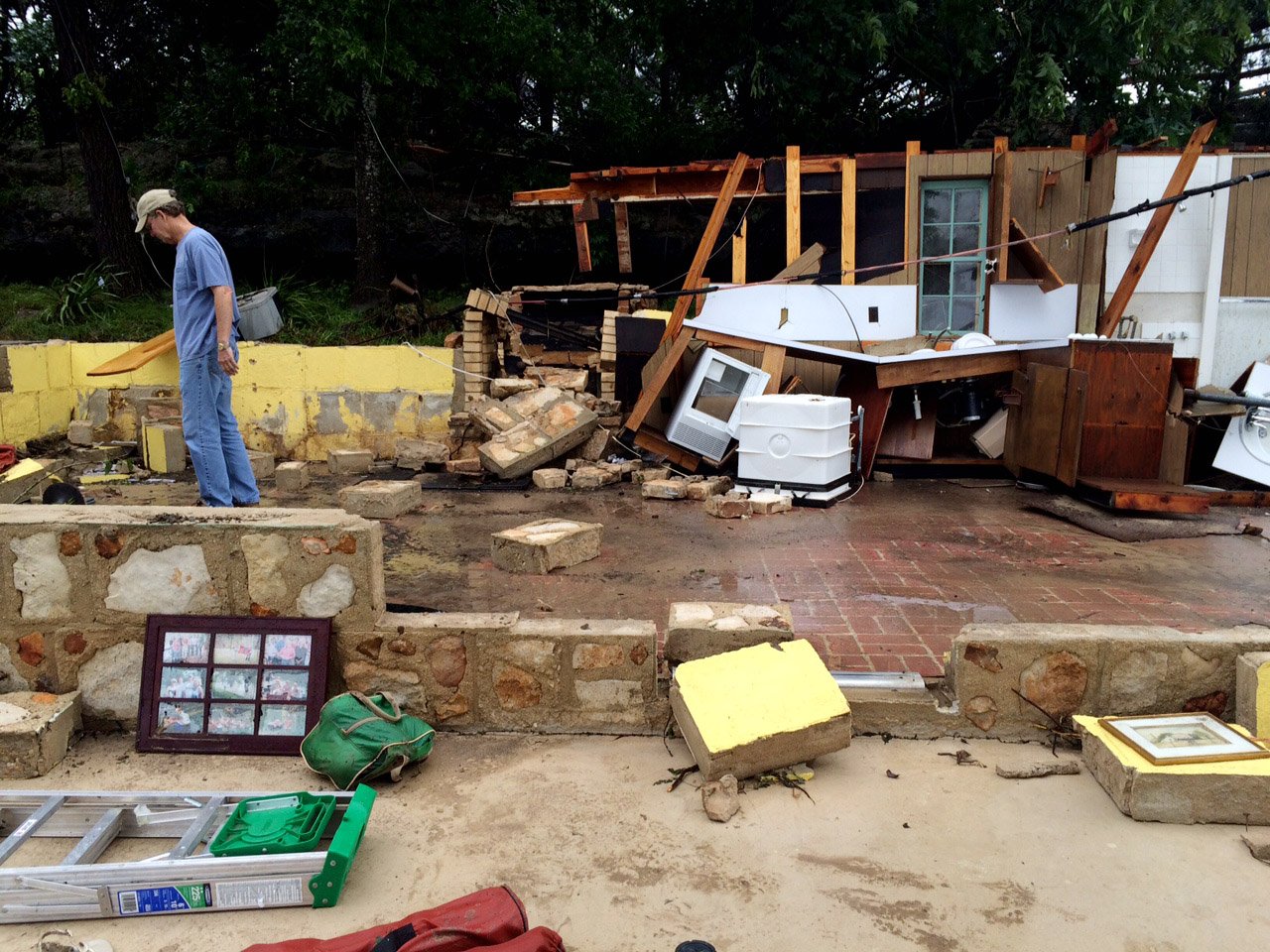 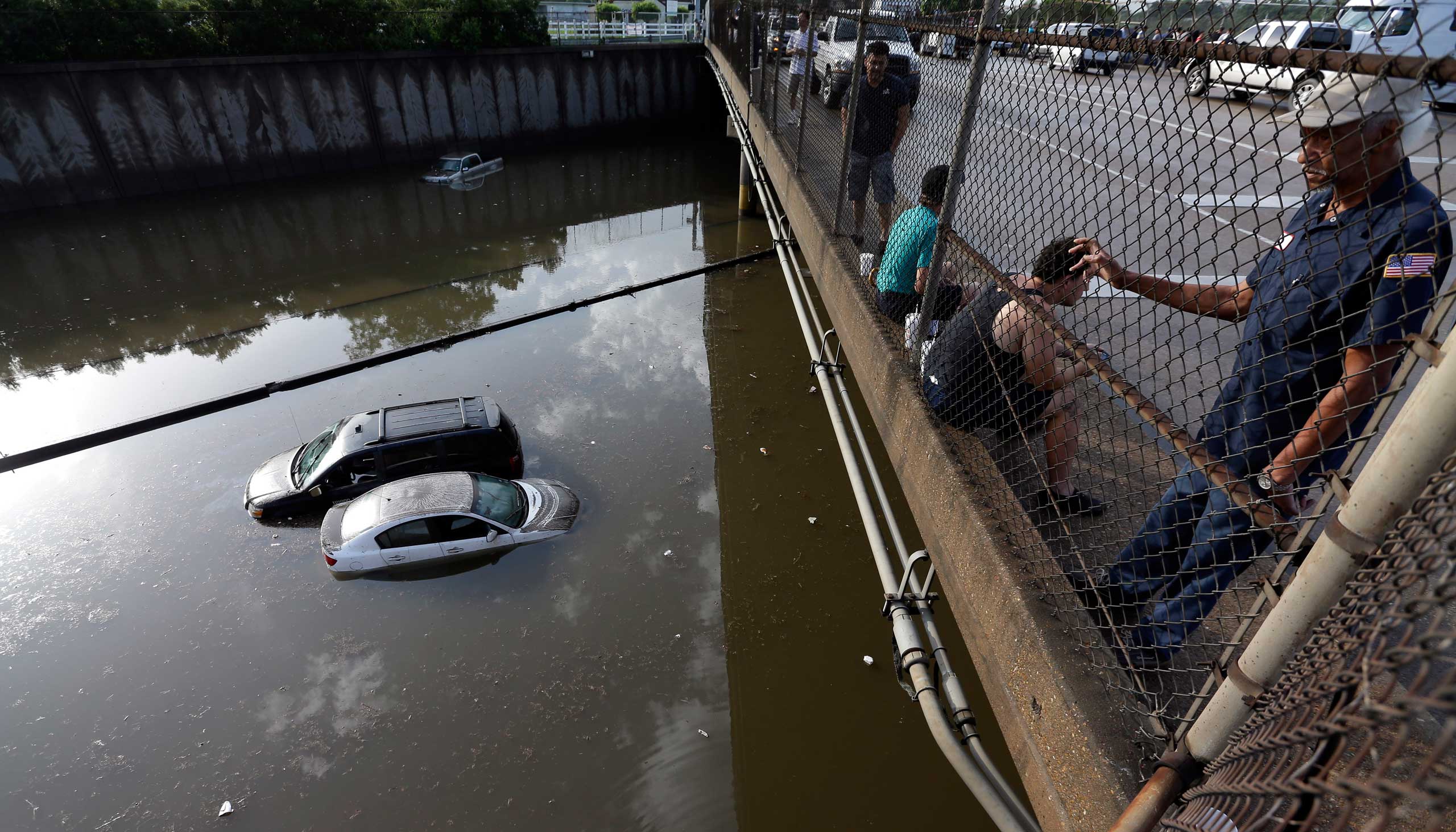 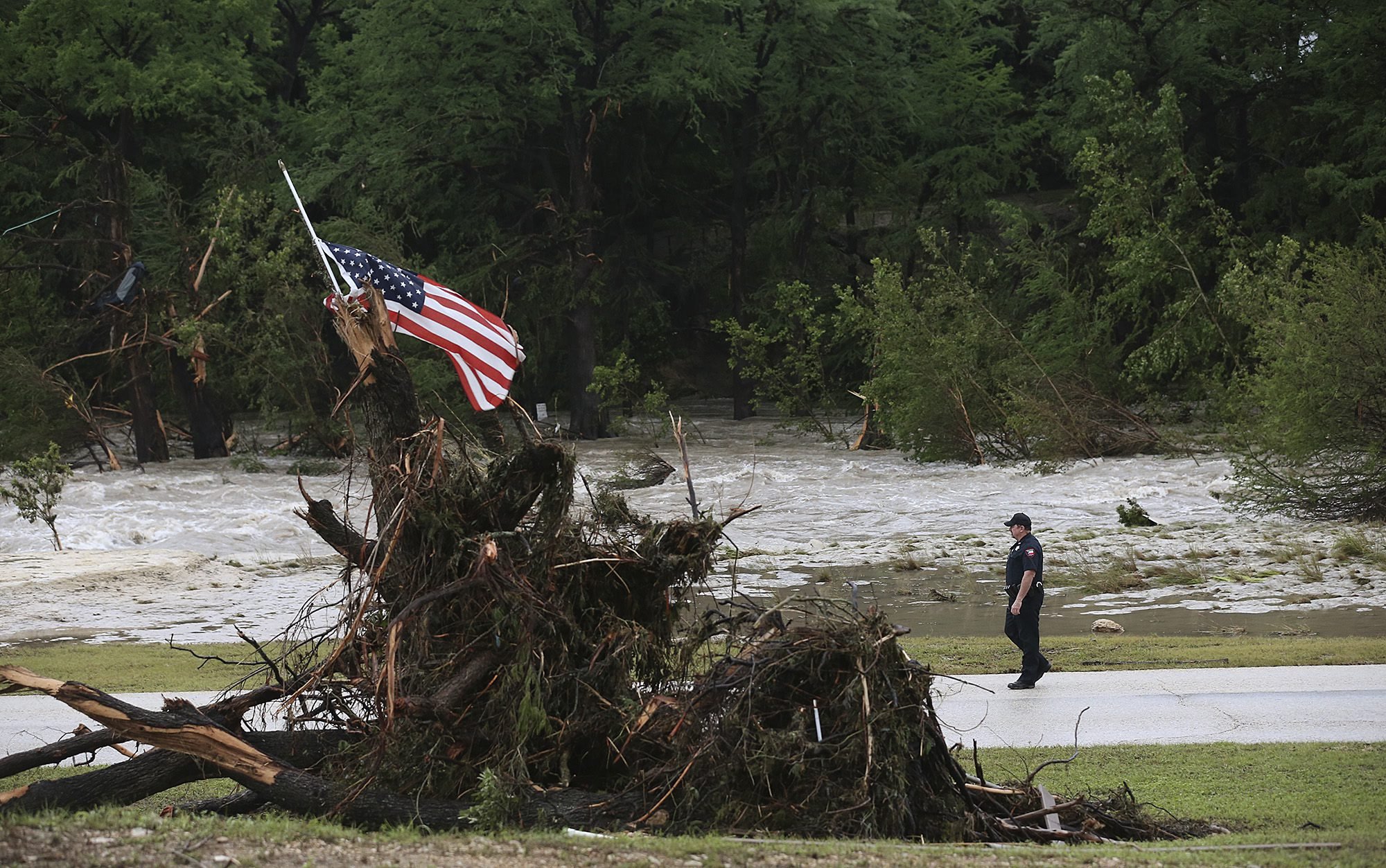