Amazon Is Going to Pay More Tax in Europe

Under pressure from E.U. authorities, Amazon.com Inc. has changed the way it books revenue from sales in Europe, a move that could lead to it paying much more in tax, according to The Wall Street Journal.

The WSJ reported at the weekend that it is now booking revenue through national branches in four of the five largest markets in the E.U.: the U.K., Germany, Italy and Spain. It attributed those details to “a person familiar with the matter,” but said a spokesman confirmed a change in practice as of May 1.

So far, Amazon has booked the overwhelming majority of its sales in the E.U. through a subsidiary registered in tiny Luxembourg, where it has arrangements that allow it to pay a fraction of the taxes that would be due if it traded through local subsidiaries. In 2012, it famously paid only 2.4 million pounds ($3.6 million) of tax on over £4 billion in sales.

The E.U.’s antitrust division said in January there were reasons to believe that this tax arrangement represented unfair state aid, and should be stopped. National governments have howled in protest that Amazon’s practices, which are legal under the E.U.’s Single Market legislation, are killing local retailers and eroding their own tax base.

The probe into Amazon is one of four of a kind that the E.U. started last year. Others affect a tax agreement between Apple Inc. and Ireland, and one between Starbucks and the Netherlands. It isn’t clear whether either company has yet followed Amazon’s lead.

This story first appeared on fortune.com 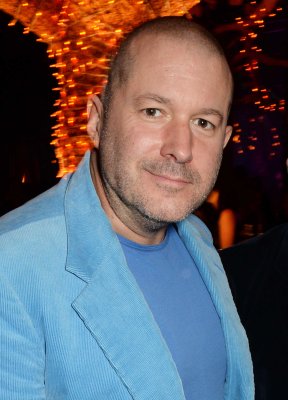 Apple's Design Guru Just Got a Big Promotion
Next Up: Editor's Pick