Here's Why Living on a Noisy Street Could Make You Fatter

The overwhelming hum from nearby traffic is often annoying, but it could also be making individuals more obese, according to new research from Sweden.

In an article featured in the Occupational and Environmental Medicine journal this week, researchers said they found that residents of Stockholm exposed regularly to noise from trains, aircraft or road traffic, all experienced growth in their respective waistlines.

For individuals that were unlucky enough to have been consistently exposed to all three categories, “the risk of a larger waist doubled from the 25% heightened risk among people exposed to only one noise source,” reports the Guardian.

The research team was unable to draw a conclusive link between noise pollution and obesity, but suggested that the increase of stress caused by audible irritants may be a possible culprit.

“Traffic noise may influence metabolic and cardiovascular functions through sleep disturbances and chronic stress,” said Andrei Pyko, lead author of the study at Sweden’s Karolinska Institutet, according to the Australian Associated Press.

And when a person’s sleep patterns are disturbed, it can easily affect “immune functions, influence the central control of appetite and energy expenditure as well as increase circulating levels of the stress hormone cortisol.” 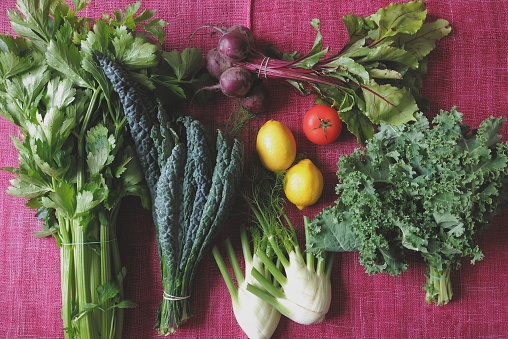 15 Eating Habits That Make You Live Longer
Next Up: Editor's Pick