By Will Robinson / EW

Veteran comedian Anne Meara, who died Saturday at 85, was the matriarch of a show-business family. Her husband, Jerry Stiller, was the other half of their comedy team Stiller and Meara. Their son, Ben Stiller, became a star in his own right. On Monday morning, the actor tweeted his first comments on the death of his mother. 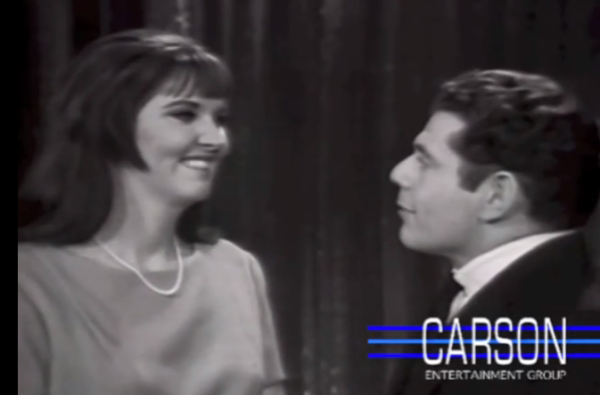 Watch Anne Meara and Jerry Stiller in This Vintage Johnny Carson Clip
Next Up: Editor's Pick