The New Jersey Turnpike has made recent headlines for major accidents and fatal crashes, but based on the most recent data, the highway is not any more unsafe than prior years.

On Saturday, the famed mathematician John Forbes Nash Jr. who was the subject of the book and movie A Beautiful Mind, died in a car crash with his wife on the New Jersey Turnpike. Almost a year ago, comedian Tracy Morgan was severely injured from a crash on the same turnpike. The expressway has also been troubled by deadly pile-ups.

However, in 2013, the New Jersey Turnpike had the fewest fatal accidents in its over 60 year history, with a rate of nine deaths which was a significant drop from the previous year’s 24 deaths, according to NJ.com. The number of crashes were about the same from previous years.

During 2013, New Jersey had a similar rate of fatal accidents compared to other similarly sized states with cars on the road, according to data from the non-profit Insurance Institute for Highway Safety (IIHS). The IIHS reports that 54% of motor vehicle deaths in 2013 happened in rural areas. Recent data from the National Highway Traffic Safety Administration, the federal government’s road safety organization, shows overall traffic fatalities in the United States for the first half of 2014 dropped about 2.2% from the same period of 2013. 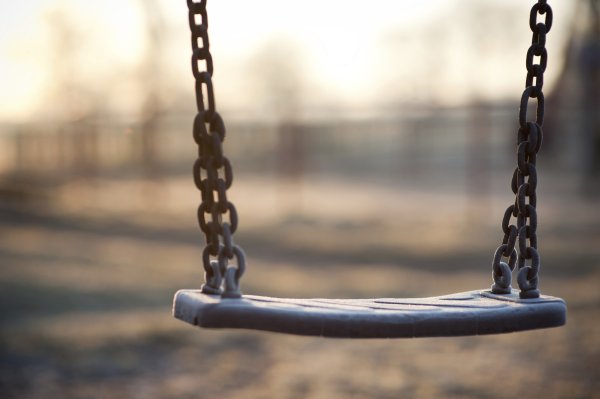