George R.R. Martin, the author of the books that inspired Game of Thrones, says the medieval Catholic Church “with its own fantasy twist” was his inspiration for the Faith Militant cult, also known as “The Sparrows,” that is now taking center stage in the show.

“If you look at the history of the church in the Middle Ages, you had periods where you had very worldly and corrupt popes and bishops. People who were not spiritual, but were politicians,” Martin told Entertainment Weekly. “They were playing their own version of the game of thrones, and they were in bed with the kings and the lords.” 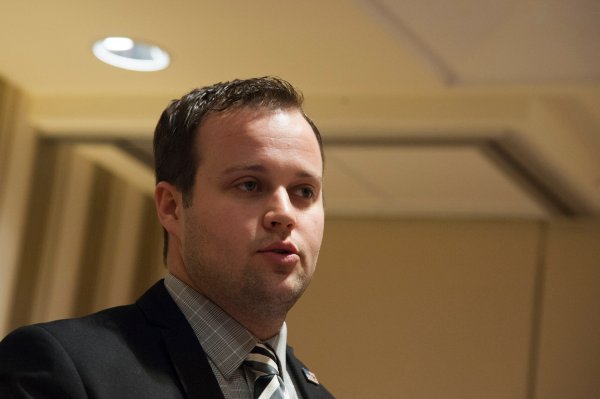 Molestation Allegations Made About Josh Duggar in 2007
Next Up: Editor's Pick