During the concert at London’s O2 Arena, Foo Fighters front man Dave Grohl made an appearance onstage and the pair performed the Beatles classic “I Saw Her Standing There,” reports Rolling Stone.

The duo first performed the song at the 2009 Grammy Awards with Grohl on drums. They’ve also collaborated on a Grammy Award–winning track for Grohl’s documentary Sound City, called “Cut Me Some Slack.”

But the biggest surprise of the night was when McCartney performed “Temporary Secretary” from his album McCartney II for the first time ever.

The track, which Rolling Stone dubbed “one of 12 weirdest Paul McCartney songs,” had never been played live since its release 35 years ago. 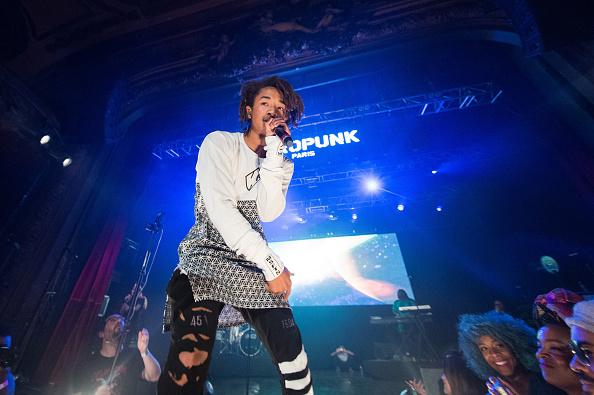