Anne Meara at the 2011 Players Foundation for Theatre Education Hall of Fame Inductions at The Players Club in New York City on May 1, 2011.
Dave Kotinsky—Getty Images
By NBC News

Actress and comedian Anne Meara, who gained fame as half of the comedy team Stiller & Meara and went on to star in TV and film, has died. She was 85.

The Stiller family released a statement to The Associated Press on Sunday describing Jerry Stiller as Meara’s “husband and partner in life.”

“The two were married for 61 years and worked together almost as long,” the statement said.

The couple performed as Stiller & Meara on “The Ed Sullivan Show” and other programs in the 1960s and won awards for the radio and TV commercials they made together.

Read the rest of the story at NBCNews.com. 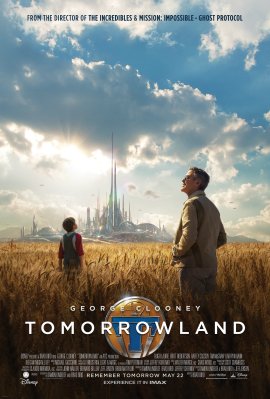