John Forbes Nash Jr., the subject of the 2001 Oscar-winning film A Beautiful Mind, and his wife were killed Saturday in a taxi crash on the New Jersey Turnpike, police said.

Nash, 86, and Alicia Nash, 82, were in the taxi when the driver lost control and crashed into a guardrail, NJ.com reported. No charges were expected to be filed in the crash, according to the Middlesex County prosecutor’s office.

Nash, a longtime resident of Princeton Junction, N.J., won the 1994 Nobel Prize in Economics for his work on game theory. His genius in economics and mathematics, in addition to his struggle with schizophrenia, became the subject of his 1998 biography, which years later inspired the film A Beautiful Mind.

The actor Russell Crowe, who played Nash in the movie, posted his condolences on Twitter, calling them “beautiful minds, beautiful hearts.”

Princeton University, where Nash worked as a mathematician, said in a statement the community was “stunned and saddened” by the news of the deaths of Nash and his wife. 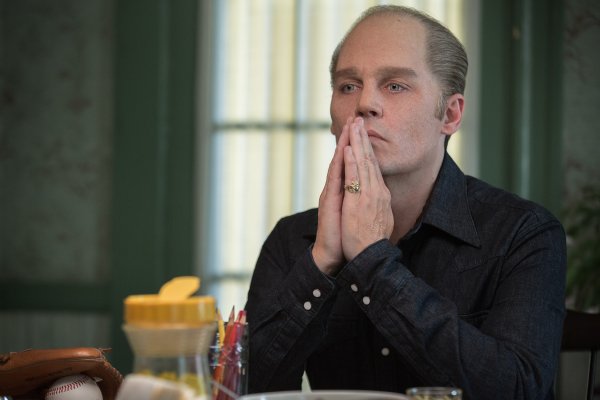