Read What TIME Thought of Jaws in 1975

Shortly after the movie Jaws was released 40 years ago this weekend, TIME declared in a cover story that it was “a case study in the recklessness, stubbornness, blindness and bravado that go into a Hollywood superproduction.”

The making of the Steven Spielberg classic involved five separate scripts, the final one of which continued to be written even as filming got underway, skeptical residents of Martha’s Vineyard wary of the film crew shooting there, and the stink of rotting shark carcasses permeating the set.

And yet, as the story made clear, the whole thing worked:

Read the full story here in the TIME Vault: Summer of the Shark 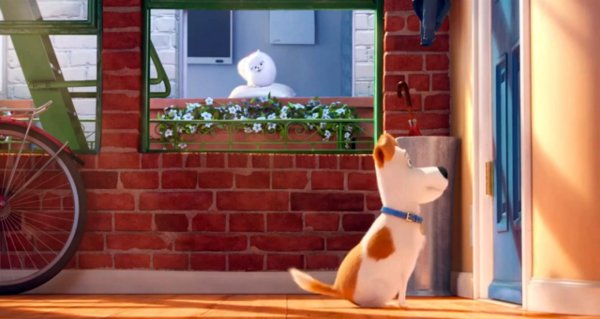 Watch the Adorable New Trailer for The Secret Life Of Pets
Next Up: Editor's Pick