Even More Zappos Employees Are Being Offered Money To Leave

A package from Zappos.com moves down a conveyor belt during the afternoon sort at the United Parcel Service Inc. (UPS) Worldport facility in Louisville, Kentucky, U.S., on Tuesday, April 21, 2015.
Bloomberg—Bloomberg via Getty Images
By Benjamin Snyder / Fortune

Only days after 14% of Zappos’ employees accepted a severance offer from the company, even more employees are being offered the opportunity to quit for cash, according to Quartz.

Zappos has reportedly told 9% of the company they can leave and be paid for it in what’s being called the “SuperCloud offer.” That deal, which was extended to many on Zappos’ tech team, comes as Zappos’ backend technology is being replaced with parent company Amazon’s tech. Sources told Quartz there are a “significant” number of employees accepting the second offer.

The initial offer to employees came earlier in May after the company said it would transition to a management structure called Holacracy, in which employees manage themselves. About 210 workers, or 14% of the company’s 1,500 total employees, accepted that offer, which included three months of severance pay. 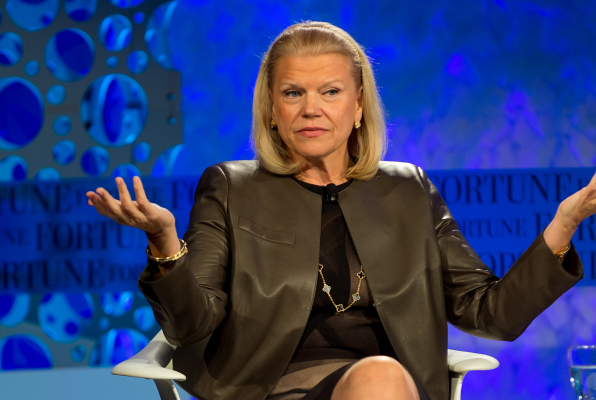 Why Iowa Is Mad at IBM
Next Up: Editor's Pick