Reese Witherspoon visits "The Late Show with David Letterman" at the Ed Sullivan Theater on May 5, 2015 in New York City.
Donna Ward—Getty Images
By Maya Rhodan

One of Disney’s most beloved fairies will come to life in a live-action feature and Reese Witherspoon will be its star.

The 39-year-old actress, whose film with Sofia Vergara called Hot Pursuit recently hit theaters, will produce and star in Tink as the fiery character known for her love of the boy who would not grow up, according to The Hollywood Reporter.

Victoria Strouse, who is also working on a Finding Dory sequel for the beloved Pixar film Finding Nemo, is writing the script.

Read more at The Hollywood Reporter. 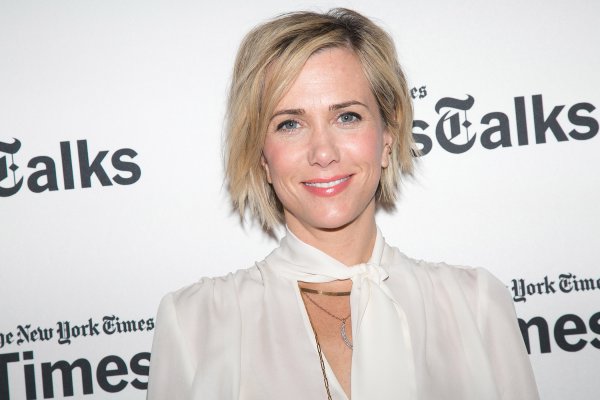 Kristen Wiig on How She Tackled Dramatic Roles
Next Up: Editor's Pick