Why This New Takata Airbag Recall Is So Confusing

The recall has so far failed to provide a comprehensive list of which specific cars it applies to.

On Tuesday, the Japanese automotive parts maker doubled the number of airbags in its recall to 34 million, about one in seven cars in America. The faulty devices have been linked to six deaths. Compiling a full list of the cars included in the recall may take days, according to the the National Highway Traffic Safety Administration. Ten automakers must check their records against Takata’s before a full rundown of affected automobiles is made public.

In the meantime consumers are wondering if the cars they’re driving contain airbags that can do some real, potentially deadly damage.

A California driver told The New York Times that his car model, a 2003 Honda Accord, appeared on previous Takata-related recall lists, but his vehicle number didn’t show up as being recalled when he searched the government’s safercar.gov site. “This has been tough to follow,” John Young told the newspaper.

A post on the Safety Administration’s website told visitors to “check back periodically as a recall on your vehicle may not show up immediately.” 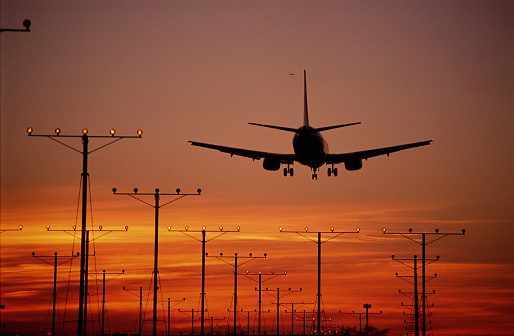 These Airlines Get the Most Hate on Social Media
Next Up: Editor's Pick