Why Do We Celebrate Memorial Day?

It’s easy to forget what Memorial Day actually means while you’re sitting by the pool and looking ahead at summer vacation—but the historical reason for the holiday signifies much more than just a three-day weekend.

Memorial Day is a solemn day of remembrance for everyone who has died serving in the American armed forces. The holiday, originally known as Decoration Day, started after the Civil War to honor the Union and Confederate dead.

It’s unclear exactly where the holiday originated—Charleston, S.C., Waterloo, N.Y., Columbus, Ga. and other towns all claim to be the birthplace of Memorial Day. The event in Charleston that may have precipitated Memorial Day offers poignant evidence of a country struggling to rebuild itself after a bloody war: 257 Union soldiers died in prison in Charleston during the Civil War and were buried in unmarked graves, and the town’s black residents organized a May Day ceremony in which they landscaped a burial ground to properly honor the soldiers.

In the years following the Civil War, Memorial Day celebrations were scattered and, perhaps unsurprisingly, took root differently in the North and South. It wasn’t until after World War II that the holiday gained a strong following and national identity, and it wasn’t officially named Memorial Day until 1967.

The final event that cemented the modern culture of Memorial Day in America was in 1968 when Congress passed the Uniform Holiday Act, designating Memorial Day as the last Monday in May rather than May 30, as it had previously been observed. This ensured a three-day weekend and gave the day its current status as the unofficial beginning of summer, mixing serious reflection with more lighthearted fun. 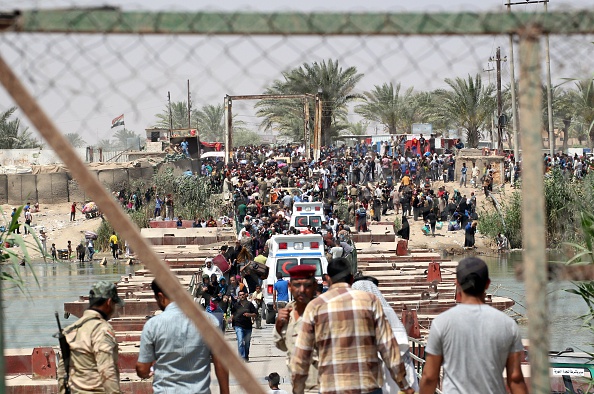