How Countries Around the World Celebrate Memorial Day

Americans will break out the flags, hot dogs and red, white and blue apparel to celebrate Memorial Day on Monday. But while they aren’t all on the same date, countries around the world have their own days and traditions to commemorate fallen soldiers.

Here’s how five other nations celebrate their versions of Memorial Day.

Anzac Day, April 25, is the anniversary of the first major military action fought by Australian and New Zealand forces during the World War I. The day begins with commemorative services at dawn, followed by marches of former military men and women. People also play two-up on Anzac Day, a gambling game that involves betting on which way pennies will land on the table that was often played by Australian soldiers in World War I.

Dodenherdenking, which means “remembrance of the dead” in Dutch, is held every year on May 4, and celebrates all civilians and military members from the Netherlands who have died in conflicts since World War II. The main ceremony of the day is observed in Amsterdam at the National Monument on Dam Square, attended by the royal family. At 8 p.m., two minutes of silence are observed throughout the country; even public transportation is halted.

Celebrated on Nov. 11, Remembrance Day marks the end of fighting in World War I. It is celebrated throughout the British Commonwealth, but in England, the British Royal Family assembles outside for two minutes of silence beginning at 11 a.m. Poppies have become the symbol of the day in England; wreaths of them are laid at war memorials and small artificial ones are worn on clothing.

Belgium also celebrates the end of World War I on Nov. 11. The nation holds a Last Post ceremony at the Menin Gate in Ypres. The Last Post was a bugle call played by armies to mark the end of the day, and it is now used by the country to remember fallen soldiers. At the end of the ceremony, people lay wreaths of poppies and the flowers are released from the top of the gate.

After a brief period when the Nazi propaganda machine changed Germany’s day of remembrance to a day of hero worship, the nation went back to celebrating Volkstrauertag as a solemn honoring of the dead. Celebrated on whichever Sunday falls closest to Nov. 16, on Volkstrauertag the President of Germany gives a speech alongside the Chancellor, the cabinet and the diplomatic corps. The national anthem and the song “Ich hatt’ einen Kameraden” (“I had a comrade”) are played in the national ceremony, and in local provinces veterans often march from their churches to war memorials. 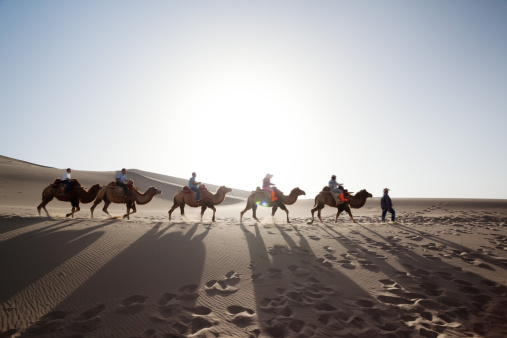