Washington’s retail marijuana businesses got calls from the state liquor control board before the sting operations began, warning them and reminding them about best practices when it comes to keeping weed out of kids’ hands. But when the board sent 18- to 20-year-old operatives into the first batch of stores this month to see if shops would sell them weed, four of them still failed the test. According to the board’s report released Wednesday, that amounted to 18% of 22 operations.

“We’re always going to have the goal of 100% compliance, that’s what we want; [82%] is good, but it’s not great,” says State Senator Ann Rivers, who has continued to work on reforming the state’s retail and medical marijuana industries. “Many of these businesses have invested a lot of time and a lot of money. And it’s stunning to me that they’d be willing to risk their livelihood to do something so foolish.”

By the end of June, the state plans to conduct sting operations at each of the 138 retail marijuana shops reporting sales in Washington. “When the news is out,” the liquor control board’s Brian Smith says of these first numbers, “we’ll see a spike in compliance. That’s what happened on the alcohol side.” In the operations, the underage shoppers present their real IDs if asked but don’t offer an ID if they aren’t; if a store sells them marijuana, they complete the transaction and bring the contraband to officers waiting outside the shops.

Marijuana businesses in Washington that sell to minors face possible license suspensions and fines of up to $2,500. Businesses that fail three times in three years can lose their state-issued licenses, while the person who conducts the actual transaction faces a possible felony charge.

Reformers who wanted to legalize marijuana in Washington and Colorado—and who continue to pursue reform in other states—often argue that weed should be legal because it’s safer than alcohol. Regulations for alcohol, such as selling it only to adults ages 21 and older, have been used as scaffolding for nascent marijuana markets. Smith points out that similar sting operations conducted among liquor sellers in Washington always find slip-ups. Since 2012, monthly checks have found that an average of 85% of businesses, ranging from liquor shops to restaurants, don’t sell to minors.

Colorado conducted their first stings among a sample of 20 retail marijuana shops in 2014 and found 100% compliance, but the vast majority of the state’s more than 250 shops were not tested. Since summer 2014, the state has conducted a total of 137 compliance checks and six shops have been caught selling to minors. Similar checks among liquor sellers in Colorado have found that an average of about 90% of businesses don’t sell alcohol to minors.

Smith chalks some failures up to “human error,” though drivers licenses for residents under age 21 are vertical rather than horizontal in the state. Many shops, he says, have someone stationed at the door and people working the register sometimes mistakenly assume that all shoppers’ IDs have been checked before they show up at the counter. “It’s early. This is a brand new industry that is finding it’s way,” Smith says. “There’s going to be some kinks initially.”

“Because this market is new, some business people don’t have all of their systems in place as much as we might like them to, so I’m going to cut them just the slightest bit of slack,” Rivers says. But she also emphasizes that “part of the expectation of the people of this state was that [a legal marijuana market] would be well taxed and very well regulated to keep it out of the hands of kids.”

While she’s neither thrilled nor deeply disappointed in these first results, Rivers says that attention shouldn’t just be focused on what happens in the stores: “The larger concern for me is people who are purchasing it legally because they’re the right age but then giving it to the underage people.”

A failure to follow the rules gives ammunition to those who did not want to legalize marijuana or who would like to see existing markets fold. But reform advocates point out that there is, at least, some oversight now occurring. “It’s always disappointing when there are isolated incidents of non-compliance, but it’s also a powerful example of how a legal, regulated market leads to more accountability and responsibility,” says Taylor West, spokesperson for the National Cannabis Industry Association. “Because you can certainly bet no one’s checking IDs in the criminal market, and a regulatory process incentivizes legal businesses to play by the rules.” 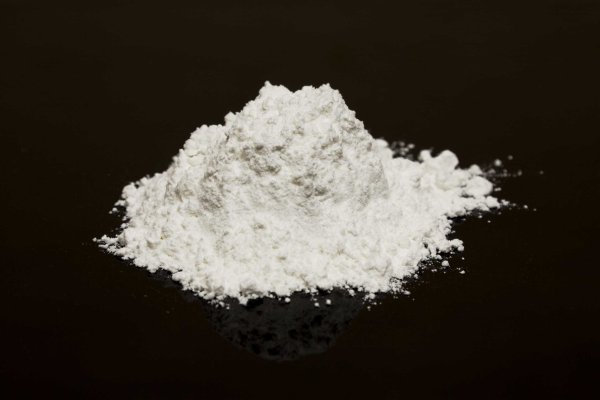 Woman Finds Bag of Cocaine in a Granola Bar
Next Up: Editor's Pick