Beyonce Just Made the Ultimate 1% Statement

What does it take to rile the 99%? Letting an expensive bottle of bubbly go to waste by pouring it out in your hot tub, apparently.

At least that seems to be the case judging by reactions on Twitter to the singer’s most recent video. Beyonce and Nicki Minaj released the music video for “Feeling Myself” on Monday. In it, Beyonce can be seen pouring out an iridescent bottle of Armand de Brignac—also known as Ace of Spades—into a hot tub. Bottles of the champagne range in price, sometimes into the hundreds of thousands of dollars, according to Yahoo! Celebrity. (It isn’t clear how much the particular bottle shown in the video costs.)

According to a report released earlier this year by Oxfam, the combined wealth of the world’s richest 1% will overtake that of the other 99% next year unless current inequality trends go unchecked. Then again, Beyonce’s husband Jay-Z bought a stake in the company, reports Fortune. So maybe the pop star got a decent discount? 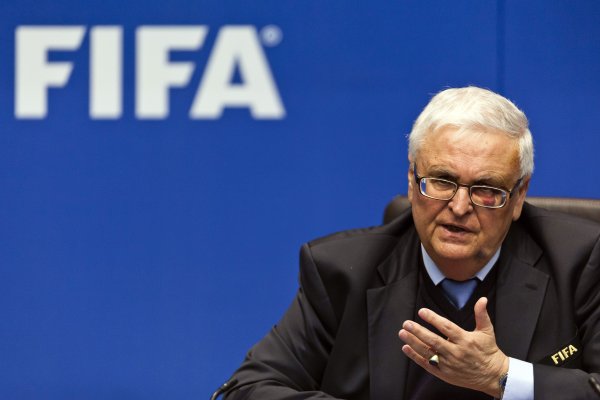 Even Visa Thinks the World Cup Is a Mess
Next Up: Editor's Pick