CBS will say goodbye to David Letterman, longtime host of Late Show, Wednesday night. In preparation for his departure, the network put together a top 10 list—one of Letterman’s signature features on the show—tallying up his many hijinks over the last 22 years. The stats include some numbers that illuminate what a huge impact Letterman has had in his two decades on Late Show:

The network noted that Regis Philbin takes the cake as the most frequent guest on the show, with Jack Hanna (who has delighted fans with furry visitors from the Columbus Zoo) in second place. 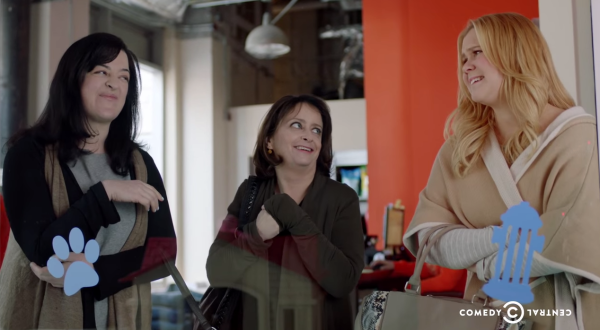