This Map Shows Which Cities Have the Highest Minimum Wages

Los Angeles became the latest and largest city to raise its minimum wage, voting May 19 to up it from $9 an hour to $15 by 2020. (The federal minimum is $7.25.) The nation’s second largest city follows Seattle and San Francisco, which moved to gradually increase their minimum wages to $15 in 2014.

Here are the other major cities that have passed or proposed a higher wage floor. (Note: Most increases will be phased in between now and 2020.) 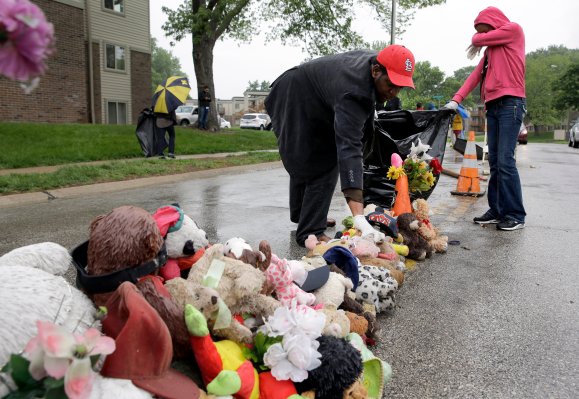 Michael Brown to Get Permanent Memorial
Next Up: Editor's Pick