The author of a landmark study that found gay people can change the opinions of others on same-sex marriage has retracted the study.

“I am deeply embarrassed by this turn of events and apologize to the editors, reviewers, and readers of Science,” Green wrote in a retraction letter.

For his part, LaCour, a graduate student at University of California, Los Angeles wrote on Twitter that he will address the concerns raised at his “earliest opportunity.”

Irregularities in the data were first discovered by graduate students at University of California, Berkeley who wanted to build on the research. 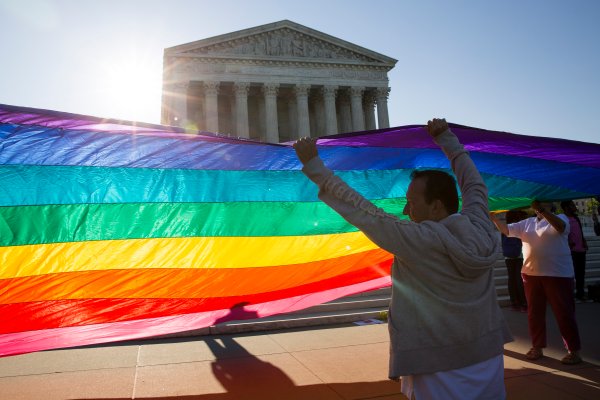