Hulu Announces When You Will Be Able to Stream Seinfeld

Fans of Seinfeld and binge-watching television will be able to stream the “show about nothing” on Hulu beginning on June 24, the site announced Wednesday.

The announcement of a debut date comes just a few weeks after the Wall Street Journal reported that Hulu signed a $180 million deal with Sony Pictures Television for the rights to distribute all of the re-runs—out-bidding Amazon and Yahoo at approximately $700,000 per episode.

The cable channel TBS will continue to broadcast reruns. 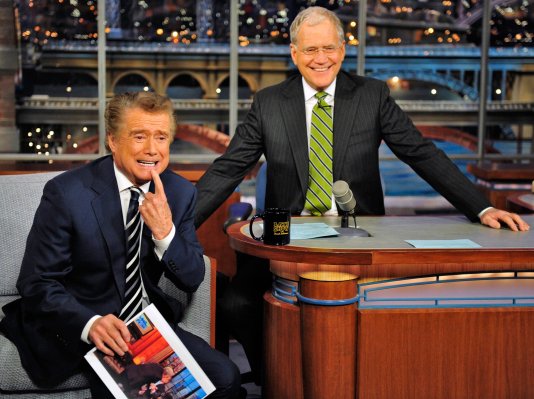