CD Projekt Red’s The Witcher 3: Wild Hunt launched this week. The epic, sandbox-style roleplaying is, well, everything. It’s Skyrim plus Grand Theft Auto V plus Red Dead Redemption plus Nintendo’s upcoming version of Zelda for the Wii U.

The Witcher 3 is the “biggest open-world roleplaying game of the year, one of the most critically acclaimed in years, and the final act of a trilogy that since the first act arrived in October 2007,” according to TIME’s Matt Peckham. Also, it’s not very easy. The Polish developer’s saga about a cat-eyed monster slayer—available for Playstation 4, Xbox One and PC—is an acquired taste, both in terms of narrative and game mechanics. Players are only beginning to unpack everything hidden inside the game. But here are a few tips and resources if you’re just digging in.

— Change the difficulty if you’re stuck. Luckily, you can alter it in the settings menu at any time.

— Choices have consequences. Taking a little extra time to help out an NPC can yield results far down the line. Likewise, being brusque or unhelpful can hinder your progress. Choose wisely.

— Listen or read the dialogue—all of it. Seems obvious, but it can be tempting to skip through the often-lengthy jags of NPCS. Most of the time, the dialogue contains useful quest hints that can cut down on the time it takes to complete them. They’re usually quite funny too.

— Blow the doors off. Many objects—such as doors or weak rock walls—can be destroyed by using the Aard sign.

— Be greedy. As you wander the world, you’ll be presented with a prompt to loot, well, just about everything. Do so, aside from the occasional haul from chest, even smaller batches of loot will turn up useful crafting and alchemy items.

— Orient yourself. Perusing notice boards in the game’s various hamlets and towns also reveals nearby points of interest with side quests and other activities.

MORE: 5 Reasons People Love The Witcher So Much

— Rely on your senses. Your Witcher senses to be specific. Even when you’re not on a quest that requires detective work, they’ll help you spot loot-able items in the environment.

— Booze matters. Alcohol can be used to recharge your store of potions when you’re mediating/resting.

— So do trophies. They’re for more than just show. Always have one trophy equipped as they provide useful bonuses at zero cost.

— Patch up your gear. Items can be repaired (for a cost) at blacksmiths. Purchasing a few repair kits to fix up your gear mid-quest is a wise move.

For more help, the subreddit on The Witcher has tons of very useful information. Kotaku has an extensive guide here, as does IGN. 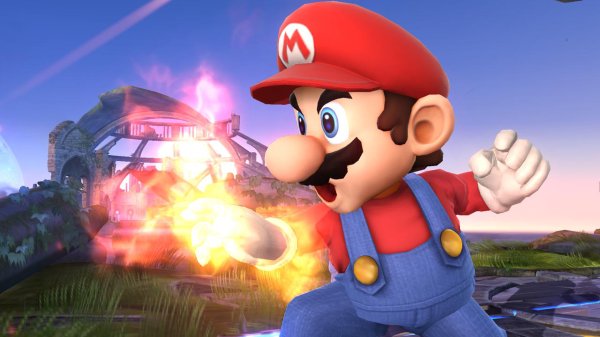