Social media scams and cruel cons that target lonely hearts to rob them blind were the leading drivers of Internet fraud in 2014, the FBI reported Tuesday in a survey of computer crime.

But that’s just a drop in the bucket of what’s presumed to be the real cost of online fraud, much of which doesn’t go reported. Citing industry data, the National White Collar Crime Center, which coordinates IC3 with the… 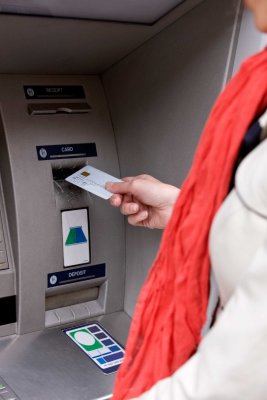 Why Using an ATM Is More Dangerous Than Ever
Next Up: Editor's Pick