A Hong Kong environmental group has turned to public shaming to end the city’s litter problem. The Hong Kong Cleanup Initiative used DNA collected from discarded cigarette butts, gum and condoms to create renderings of the faces of people who left their trash, the South China Morning Post reported.

The Face of Litter campaign, which launched on Earth Day, has created 27 facial composites of litterers and splashed them across billboards around the city. The samples came from a six-week challenge in which teams collected more than 4,000 tons of litter from streets. Advertising firm Ogilvy & Mather came up with the idea to shame litterers and enlisted a laboratory to analyze samples. The company says that the DNA samples provide enough information to accurately predict ethnicity as well as eye, hair and skin color.

Hong Kong produces more than 6.5 million tons of trash each year, much of which ends up on the streets and coastlines, according to the initiative. 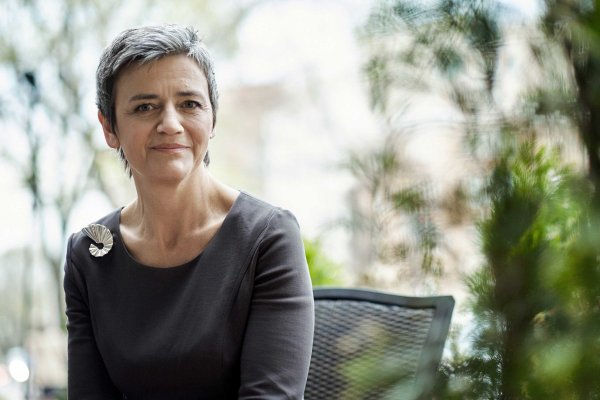 Why This Woman Is Google's Worst Nightmare
Next Up: Editor's Pick