Morning Must Reads: May 20

Good morning from Washington. Hillary Clinton took (a few) questions from the press after a month-long gap, but that isn’t the only strain on her go-small campaign. Congress is tackling the important issues, like bringing sledding back to the Capitol. And Herman Cain’s (remember him?) former campaign email list is preparing you for the end times.

“I’m probably the most scrutinized politician in America.” — Wisconsin Gov. Scott Walker to CNN on Tuesday on Capitol Hill where he was meeting with lawmakers

‘The president’s request for an Authorization of Use of Military Force calls for less authority than he has today. I just think, given the fight that we’re in, it’s irresponsible … This is why the president, frankly, should withdraw the Authorization of Use of Military Force and start over.” — Speaker John Boehner, calling on President Obama to submit a new request for authority to attack ISIS 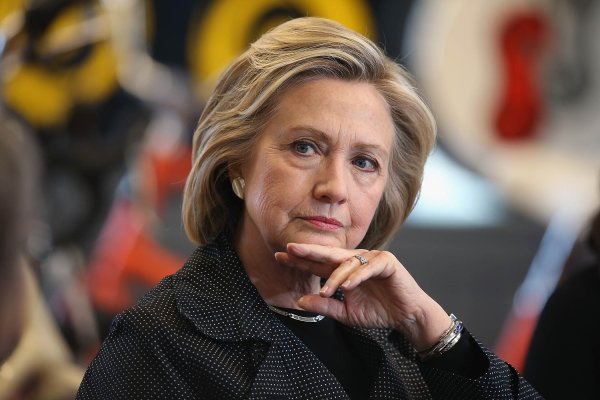