Watch Bill Murray Jump Out of a Cake for David Letterman

You didn’t think Bill Murray’s last appearance on the Late Show with David Letterman would be any ordinary interview, did you?

Murray has a long history with Letterman’s late night gigs: He was Letterman’s very first guest on the Late Night show on NBC back in 1982 and the first guest to appear on the Late Show when Letterman moved to CBS in 1993. For his final appearance as a guest of the legendary host—Letterman signs off Wednesday night—Murray didn’t disappoint, jumping out of a giant cake with the words “Goodbye Dave” written across the front.

The eccentric actor then proceeded to smear the legendary host—along with a few audience members—with icing in the Murray-version of a sweet send-off. Watch the full clip below. 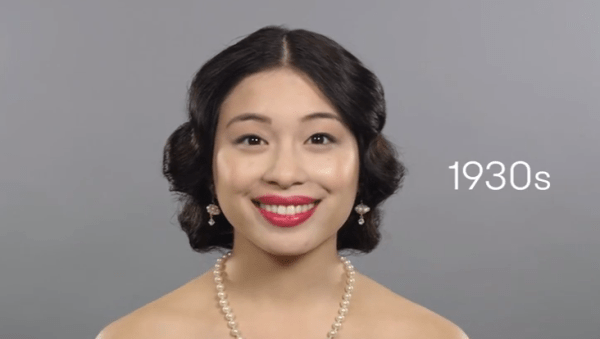 Watch the Evolution of Filipina Beauty in Less Than 2 Minutes
Next Up: Editor's Pick