Why the TV World Once Doubted David Letterman

The airing of the final episode of The Late Show with David Letterman on Wednesday marks the end of a long and legendary late-night run. Night after night for more than two decades, Letterman has worked to make his The Tonight Show rival into an institution of its own.

Back in 1993, however, that was not exactly a foregone conclusion.

As Letterman prepared to move to the 11:35 slot on CBS, launching his Late Show opposite The Tonight Show, observers wondered whether his style would translate. TIME devoted a cover story to the question, and explained to readers where that doubt was coming from:

But, as TIME’s Richard Zoglin presciently pointed out, Letterman’s ironic style was becoming more and more mainstream, so the experiment just might work. Indeed. 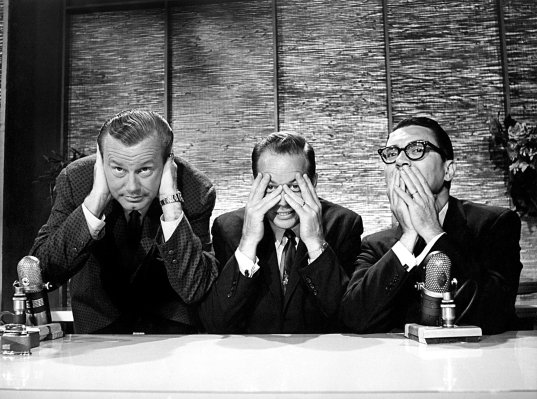 See Vintage Photos of Late-Night TV Before Letterman
Next Up: Editor's Pick