The Los Angeles city council voted on Tuesday to raise its minimum wage to $15 an hour by 2020, up from the current $9, becoming the latest major American city to boost its wage above the federal base of $7.25.

The increase arrives as several cities around the nation enact or propose legislation to address the issue, the Los Angeles Times reports. As many as 800,000 workers in the city could benefit from the approval after months of debate and lobbying, which could push neighboring cities like Santa Monica and Pasadena to follow in Los Angeles’ footsteps.

“Make no mistake,” said council member Paul Krekorian. “Today the city of Los Angeles, the second biggest city in the nation, is leading the nation.”

Los Angeles joins a number of major U.S. cities, including San Francisco and Seattle, that have moved to increase their minimum wages. Several large companies, including Walmart, have also increased their base wages following months of employee protests. 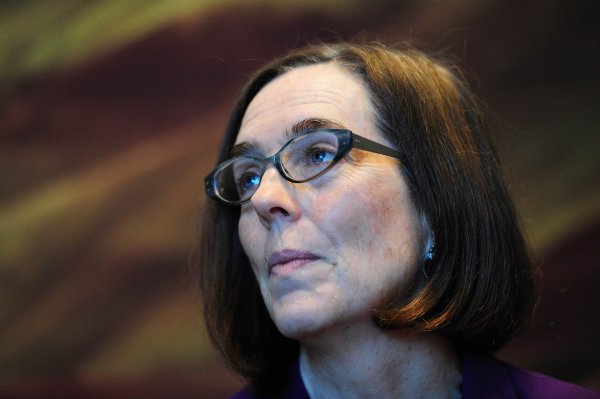