The New York Stock Exchange premiered a bitcoin index on Tuesday, giving an important endorsement to the digital currency that could help give it more mainstream credibility.

“Bitcoin values are quickly becoming a data point that our customers want to follow as they consider transacting, trading or investing with this emerging asset class,” he said in a statement from the NYSE’s parent company, Intercontinental Exchange. “We are pleased to bring transparency to this market.”

The new index tracks the price of one bitcoin in U.S. dollars by looking at transactions processed through various bitcoin exchanges. The NYSE was quick to point out that it will only track only bitcoin exchanges that “have been evaluated and meet NYSE’s quality standards.”

Last year, Mt. Gox, the leading bitcoin exchange, imploded and lost hundreds of millions of dollars worth of its customers’ holdings. Since then, the price of the digital money has dropped precipitously—to around $230 today. At its height in 2013, bitcoin traded at more than $1,200 per unit.

Initially, the NYSE bitcoin index is getting its data from Coinbase, a bitcoin wallet startup that NYSE invested in at the beginning of the year.

Other financial stalwarts are getting in on the bitcoin act, too. The Nasdaq stock exchange, Goldman Sachs, and former U.S. Treasury Secretary Larry Summers have become involving in some way with the cryptocurrency through investments in bitcoin-related startups, taking board seats in those companies and using some of its underlying technology.

Farley, for his part, is not ruffled by the possibility that bitcoin could fail to meet the promises of techno-utopians. “We’re willing to make some investments and even take on some risk earlier in the lifecycle of a new technology than some of our competitors,” he told Mashable. “The benefit is when we get it right, we get it real right. When we get it wrong, the idea is to get to that answer as quickly as possible and move on.”

Business Insider reported that this is just the beginning for NYSE’s bitcoin program. “This is just the first of many bitcoin-based indexes that the NYSE plans to launch,” the site said, citing an exchange spokesperson. “Details about further indexes have yet to be released.” 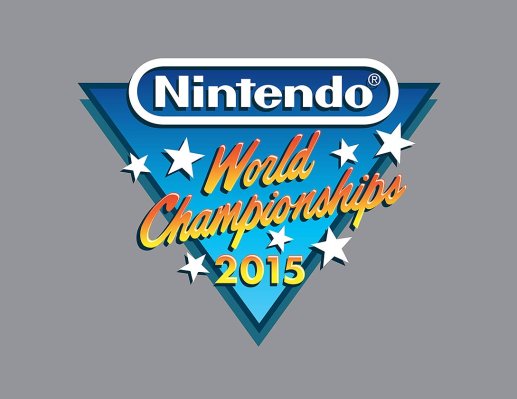