For those who immediately began practicing their Super Mario Bros. skills after the announcement that the Nintendo World Championships would make its return, Nintendo has revealed how players can actually compete—and what they’ll be playing.

Nintendo announced on Tuesday that qualifying competitions will be held in eight Best Buy locations throughout the United States on May 30. The best player from each location will move onto the final competition in Los Angeles, which is being held during E3 in June.

The qualifying round will test players with Ultimate NES Remix for the Nintendo 3DS, which puts a new spin on classic games. Players will try their hand at challenges based on Super Mario Bros., Super Mario Bros. 3, and Dr. Mario. Competitors will be able to reach their highest scores at each location from 10 a.m. to 7 p.m.

Here are the eight locations:

Another eight competitors will be chosen by Nintendo to play in the finals on June 14. 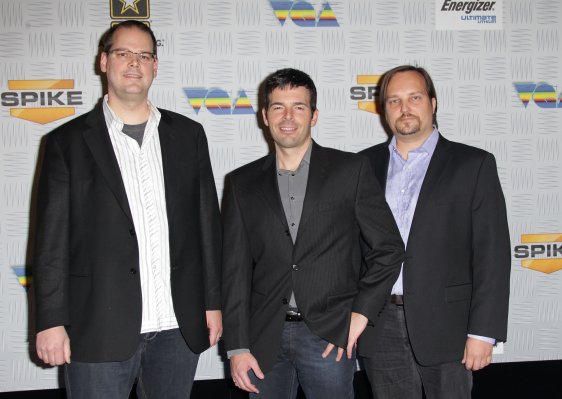