A pump at the Pilot Travel Center on East Austin Road in Nevada, Mo. on Jan. 10, 2015.
Barrett Emke for TIME
By Martha C. White

The lower gas prices Americans have been enjoying for the past several months were supposed to boost consumer spending and get the ball rolling on more robust economic growth. That didn’t happen, and a new survey has a revealing insight as to why.

According to Bankrate.com, 40% of Americans are using the money they’ve saved from lower gas prices to pay for necessities like groceries and rent payments.

“The overwhelmingly most common response, by more than a two-to-one margin, was using it for necessities,” says Greg McBride,Bankrate’s chief financial analyst. “It was the top answer among every age group and every income group.”

Fewer than 20% of people are banking that extra cash, and fewer than 5% are investing it. Bankrate found that only about one in seven of people are spending that extra money on discretionary purchases like dinner out or a vacation. “Household budgets remain very tight,” McBride says. “People don’t have a lot of extra money to throw around, and that’s why we’ve had this slow growth.”

Millennials are a little more likely to splurge — 17% versus 14% for all respondents — but they’re also more likely to be saving or investing those savings than Americans overall.

“Millennials have gotten the memo,” McBride says. “They’ve got a greater inclination towards savings than we’ve seen in recent generations.” They’re also less likely to be saddled with mortgages and childcare costs, although many of them do have hefty student loans to pay off.

For months, Americans have displayed a reluctance to loosen their purse strings even as gas prices fell. The recent increase in prices at the pump has only confirmed what many people suspected — that those super-low prices weren’t here to stay. More importantly, paying for necessities or socking away those dollars isn’t helping the economy the way economists had hoped. McBride says earlier Bankrate surveys found that when gas prices go up, 60% of people say they cut back on discretionary spending. Compare that to the meager 14% who are increasing their spending now that gas prices have fallen.

“We’ve been waiting for this economic shot in the arm from lower gas prices and it hasn’t materialized,” McBride says. “Now we know why.”

That’s because lower gas prices, no matter how welcome, are no substitute for higher wages, which have been conspicuously absent for much of the recovery. “Until people see more money in the paycheck, they don’t feel the economic recovery has landed at their doorstep,” McBride says. “Until that happens, the economy’s only getting better for other people.” 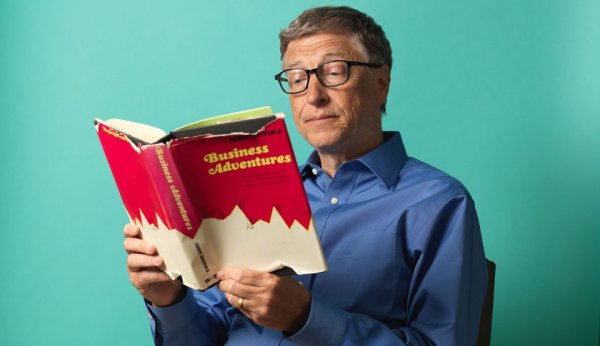